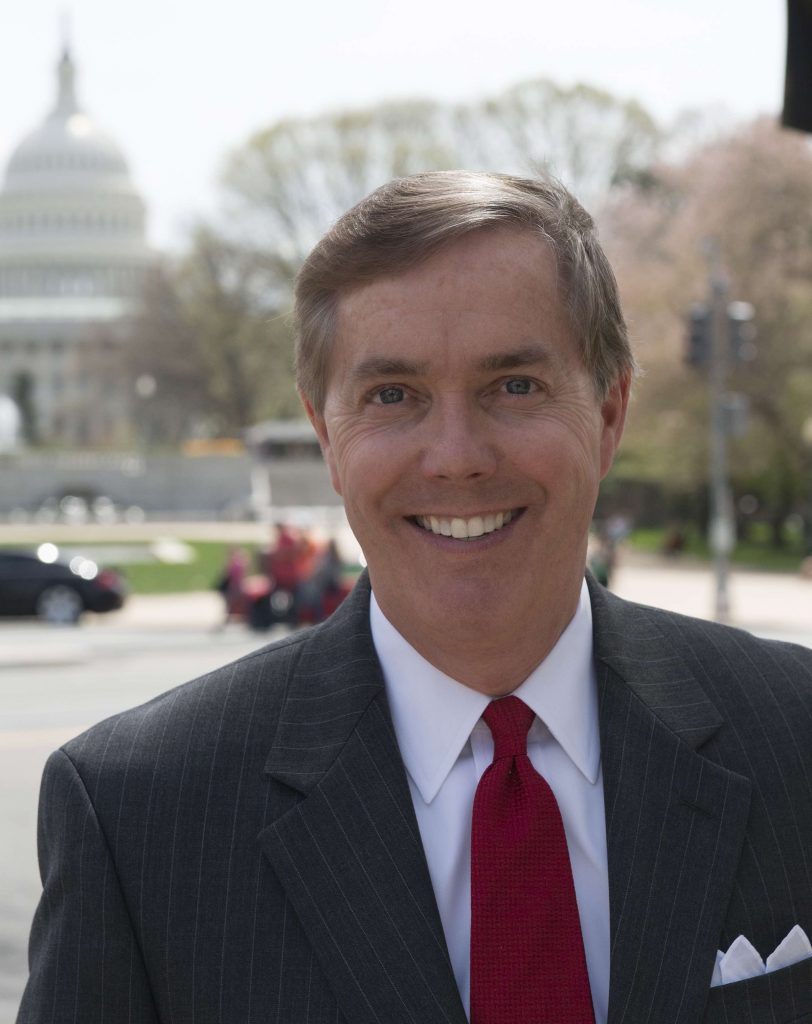 The Press Club virtual program featuring C-Span Senior Executive Producer Steve Scully, originally scheduled for Tuesday, October 20, is being postponed until after the election. Scully was scheduled to be the moderator for the second Presidential debate, which has been cancelled. The debate schedule and format remain in flux. In the meantime, Scully and his team are busy covering the election news.

As soon as the new date is selected, we will send another invitation.