Yes, that’s Press Club of Southwest Florida member Randy Jones, chatting it up with Hoda Kotb! Randy recently enjoyed his first nationally-broadcast interview, and he was looking very comfortable in his studio seat. 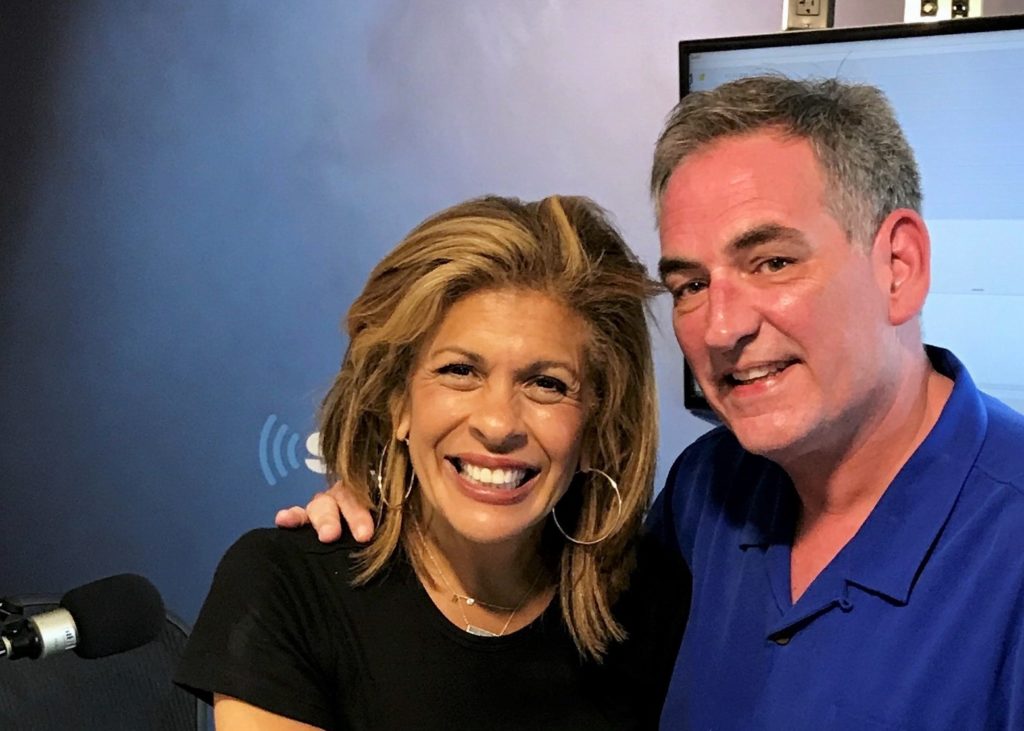 Randy joined Hoda in NYC as her guest on “The Hoda Show” on SiriusXM’s TODAY Show Radio. Randy and Hoda shared a lively discussion of Randy’s book titled SHOW ME, which features interviews with celebrities, business tycoons, rock stars, journalists, humanitarians, “Attack Bunnies” and much more.

SHOW ME has been described by New York Times Bestselling Author Janet Evanovich as “a bit David Sedaris, a touch Dale Carnegie, a dash of Janet Evanovich and a whole lot of Randall Kenneth Jones.” 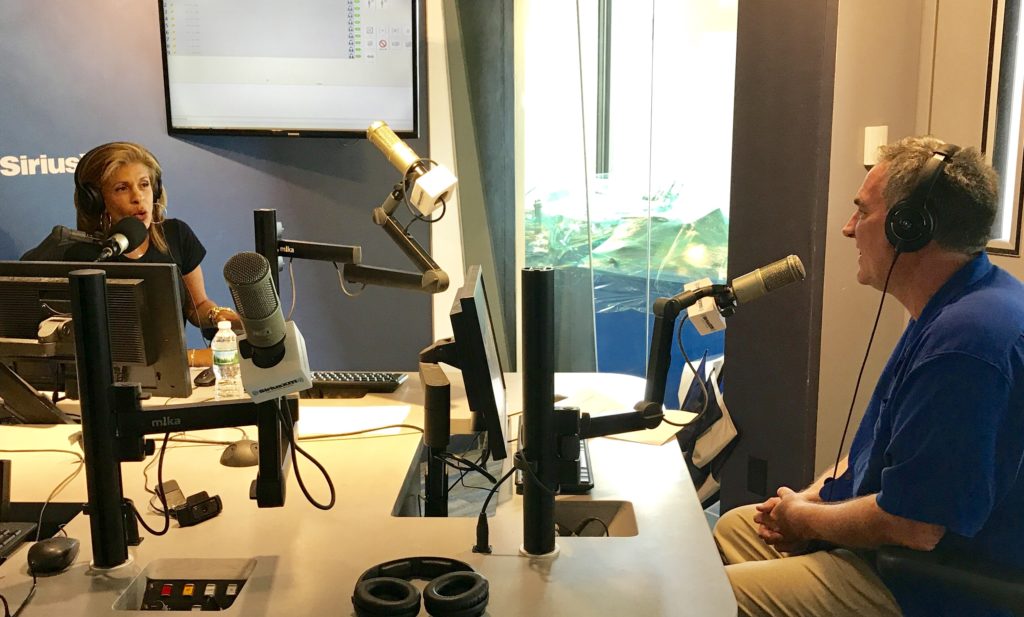 From 2012 to 2016, writer, speaker and NPC member Randall Kenneth Jones interviewed more than 100 “business” people as a guest columnist for the Naples Daily News. With a Foreword by Peggy Post (The Emily Post Institute) and an Introduction by Erin Brockovich, Jones’ book detailing the experience was published in November 2016.

Click below to hear Randy’s interview on The Hoda Show:

For more information, visit ShowMeJones.com or contact Randy directly at Randy@mindzoo.com or 571-238-4572.