A panel of two emergency/weather experts, Dan Summers, Collier County Director of the Bureau of Emergency Services, and Jason Dunning, NBC-2 Morning TV Metrorologist, spoke about the 2017 Hurricane Season which runs from June 1 to December 1. Fifty-five NPC members and guests at the June 1 luncheon at Tiburon Golf Club listened to the facts and forecasts and asked questions afterwards. 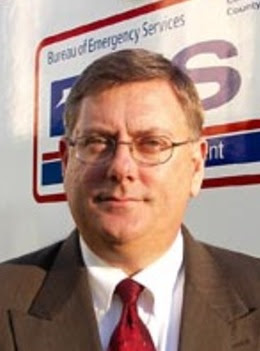 Dan Summers stated, “You need to be part of the solution, not part of the problem. You need to be self reliant, be prepared. The first 72 hours after a hurricane hits is up to you. Let’s make it 100 percent preparedness for the 2017 hurricane season.” He then looked around the room and asked all of the media present to please continue to promote preparedness and fight complacency, and to remember that there are always new people in our community.

“Don’t call 911 to tell us your cable TV is out,” Summers said, “I’ll tell you to light a candle and read a book.” Other tips from Summers: “When the power is out, use a plain old landline telephone, and since texting takes less bandwidth than a cell phone call, use texting to keep in contact with your family. Storm surge warnings will come out on your cell phone.” Summers continued, “Listen to local radio and TV, especially WGCU-FM 90.1, the emergency radio station for our area.”

He explained that shelters are like life boats, offering only the basics, and people need to realize that there is a reduction in what the American Red Cross can do. “We tend to think it’s all about the federal government and state government, but in reality, much of the Collier County emergency services are local. We want it to be local as much as possible.” 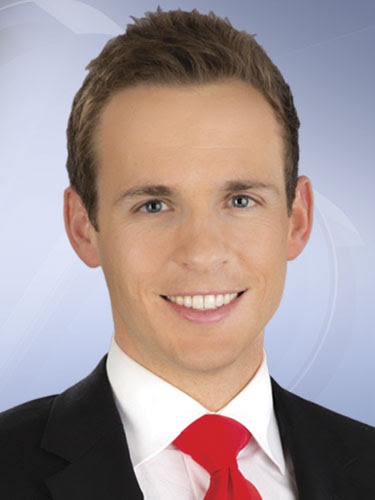 Jason Dunning said that last year, 80 percent of the named storms affected land areas. Hurricane Hermine (Charlotte and Hendry Counties) was the first one there in 11 years. Hurricane Matthew, which did much damage to the East Coast of Florida was a Category 4 storm, leaving 1 million people without power across Florida, causing flooding and major dune, beach and roadway damage; the destruction of property, including at Cape Kennedy; and killing 12 people in Florida.

“We’ve already had one named storm in 2017, T. S. Arlene, which was a little loop in the Atlantic Ocean; the next one will be named Bret; we’re watching it now and we think that it could give us some much-needed rainfall,” he said. “Colorado State University forecasts the storms, and their prediction for the 2017 season is 14 named storms, four hurricanes and two major hurricanes.” Dunning pointed out the main indicators of tropical storms as sea temperature anomalies, and overall, the sea temperature is warmer this year. “I think that 2017 will be a normal, average season,” he said. “Does an early season mean a more active season?” asked Dunning. “No, that is fiction; it tells us nothing about what storms will develop. For example, Hurricane Andrew (1992) developed in a quiet year.”

What’s new in 2017? Dunning said that more storm surge watches and warnings are new, and that’s because storm surge is the biggest threat to life. “A GOES-16 game changer satellite was launched last fall, which is a huge upgrade in helping us follow storm activity,” he said. “Hurricane frequency peak is in August and September, even into October. Fort Myers has a 1 in 11 chances of getting hit, Miami 1 in 6, Key West 1 in 8,” Dunning pointed out. “And from 1900-2010 there have been 16 direct hurricane strikes in Collier County.” 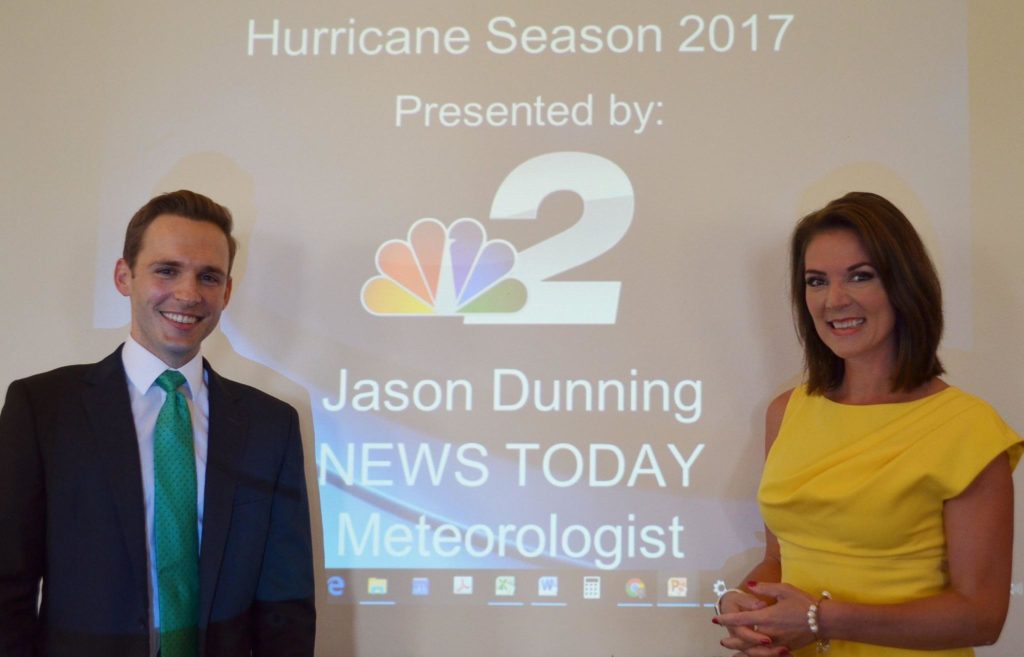 Q: “What about flood insurance?” Summer answered that Collier County is trying to help our residents take advantage of flood insurance discounts. “ALERT FLORIDA is a new communication cellular system,” he said. “Keep your emergency alert turned on in your cell phone during hurricane season–it’s going to keep improving.”

Q: “Is climate change affecting our weather?” Dunning answered that climate change has become a political issue. “The vast majority of meteorologists and scientists agree that humanity is contributing to climate change,” he said.

Q: “Is cell tower structure getting better so they are not lost during hurricanes, as in H. Andrew?” Summers answered, “Remember you can text when you don’t have cell phone coverage.”

Q: “What about people who live in a rural fringe area when there’s a wildfire? “Fire is an important part of our environmental system,” Summers said, “but when it gets too close to homes, it’s a problem. We cannot clear cut, nor should we. The question becomes: What can homeowners do to help us protect their property?”

Q: “How much cooperation is there between Lee and Collier Counties?” Summers answered that Florida is very strong in that area. “We train together, and we’re very well integrated. Our north-bound  corridor works well for us in case of an evacuation. If we can get people to follow the voluntary evacuation requests, it would help reduce the option of I -75 becoming gridlocked.”

At the conclusion of the discussion, NPC VP/Programs David Silverberg presented both Dan Summers and Jason Dunning with a one-year honorary membership in the Press Club of Southwest Florida, to thank them for their time and effort.