If there is ever a time to honor the free press and the sanctity of the First Amendment, it would be now. If there is a news program that would epitomize the importance of investigative reporting it would be “60 Minutes,” an iconic program about to enter its 50th year. It is entirely fitting that the Peter Thomas Award, given by the Honor the Free Press committee would go to Jeff Fager, executive producer of “60 Minutes.” Fager noted in his remarks to the attendees of the thirteenth annual Honor the Free Press luncheon on March 22 that it is important to tell a compelling story, to examine both sides of it and to tell the truth. Fager said that we should not take the free press for granted.

The issue of “fake news” has received a great deal of attention during the recent presidential election cycle. Fager also observed that we have too many celebrity-oriented stories that are masquerading as real news. This has helped create a credibility problem in the industry. American audiences, he said, know pandering.

CBS News represents some of the icons of the news reporting business such as Edward R. Murrow, Walter Cronkite, and Douglas Edwards. In 2011 Fager was named chairman of CBS News and was given the task of rebuilding its image. Under his direction, the “CBS Evening News” with Scott Pelley won a George Foster Peabody Award, and Alfred I. du Pont Columbia Silver Baton, and several Emmys. In the morning news arena, Fager was responsible for bringing Charlie Rose to the “CBS Morning News,” which has improved its TV ratings.

In reviewing the importance of the media in the democratic process, Fager pointed to the 1960 presidential debate between John F. Kennedy and Richard Nixon, the first televised debate. Kennedy’s demeanor as well as his performance may well have sealed his victory in the election. (Nixon did not heed Fager’s advice to wear make-up.)

Fager continues to lead “60 Minutes” into the Internet age with an online version and new graphics in its on-air broadcasts. The iconic TV show was the first news program to make a profit.

The Press Club of Southwest Florida congratulates Fager as this year’s Honoree and applauds his work in the area of news programming. 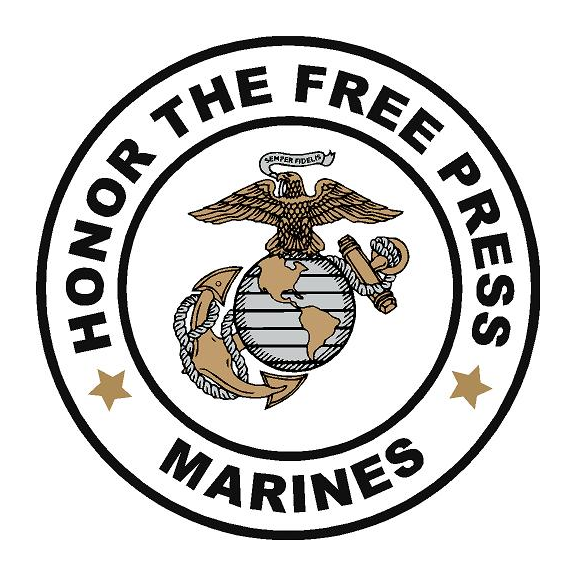