Many of you have been asking when we’ll meet in person again so you can enjoy the special camaraderie we share as journalists and communications professionals. 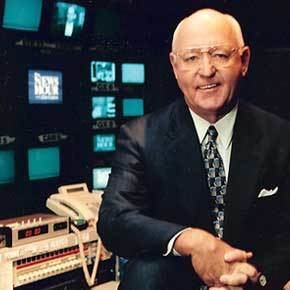 Be sure to reserve your spot for the upcoming luncheon on Friday, Feb. 18, when famed print/broadcast journalist Terence Smith will entertain the press club with stories from his almost five decades in the news media.

Highlights of Terence’s Career Include:

Terence was a colleague of two of our own press club board members, Bob Orr of CBS and Gregg Ramshaw of PBS, who arranged for Terence to visit Naples. As a longtime Annapolis resident, Terence is good friends with our board member Tom Marquardt, former publisher of the Annapolis Capital Gazette. Be part of the magic when these media all-stars are reunited at our press club event.

The luncheon, held at Seasons 52 in North Naples from 11:30 a.m. until 1:30 p.m., will accommodate only 50 attendees. Tickets are $40 for members and $50 for guests and can be purchased on Eventbrite by clicking here.   Or if you’d prefer to pay at the door, send an email to us at RSVP@pressclubswfl.org so we know to hold open a seat for you. But don’t delay – tickets will be selling quickly!