Join our virtual Media Mixer on Tuesday, July 14, at 5:30 p.m. for a lively conversation with renowned journalists Bob Orr, George Lehner, and Laura Greanias, who will discuss major trends influencing the news industry today and how you can be a part of the newsroom of tomorrow.

Bob Orr has spent more than four decades in broadcasting before retiring from CBS Network News as Justice and Homeland Security correspondent in 2015. The winner of four national Emmy awards, he has covered the 9/11 attacks, the 2011 death of Osama bin Laden, the 2012 shootings at Sandy Hook Elementary School in Newtown, Connecticut, the 2013 Boston Marathon bombings, the Columbia shuttle disaster, and even the capture of Whitey Bulger, among other major events. 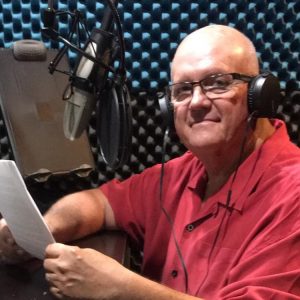 Ohio Broadcasting Hall of Fame member George Lehner began his broadcast career at age 15 working at his hometown Massillon, Ohio, radio station. He went on to the NBC affiliate TV station in Columbus, Ohio, served as press secretary of former Ohio Governor James A. Rhodes, and was named sports director at one of Ohio’s top-ranked news talk radio stations. He has reported from sites ranging from the Super Bowl to the World Series, and has covered nearly every major college football bowl game. 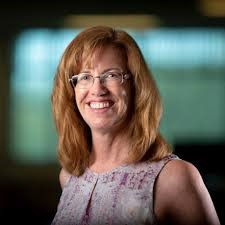 Laura Greanias is investigations editor for all USA Today Network newspapers in Florida. After graduating from Northwestern University’s Medill School of Journalism, she joined the Los Angeles Times and served for 15 years in senior positions including deputy front page editor and foreign news editor.

In lieu of a registration fee, we ask that you make a tax-deductible contribution to our scholarship fund by making out a check to “Champions for Learning.”  Write in “Press Club” in the memo line and mail it to our Scholarship Committee Chair, Connie Kindsvater, 1345 Remington Way #4202, Naples, FL  34110.  Our long-time board member and benefactor Phil Beuth has generously offered to match donations that you make to the scholarship fund. Read more about Phil’s matching pledge by clicking here.

RSVP to the July 14 online event by sending an email to RSVP@pressclubswfl.org.  We will send you an email confirming the link to the Zoom meeting.