Former CBS News Correspondent Bob Orr had some things he wanted to say to the Hilton-Naples audience at the 11th annual Honor the Free Press luncheon, hosted by the Marine Corps League of Naples and co-sponsored by the Press Club of Southwest Florida.

“The media has significant power and along with that, a great responsibility,” said Orr. “We need to understand that sometimes we need to use restraint, but we also need to get accurate information out to the public–they need to know.”

He spoke about the information overload of today, commenting that when he first started in the business there wasn’t Twitter, cell phones and computers. “Reporters had time to think, to process the information. Information now moves at warp speed,” he said. “Now it’s like the Wild West; no one has time to think because there is a rush to get breaking news or a developing story on the air. But we can’t fall victim to this race to be wrong.” 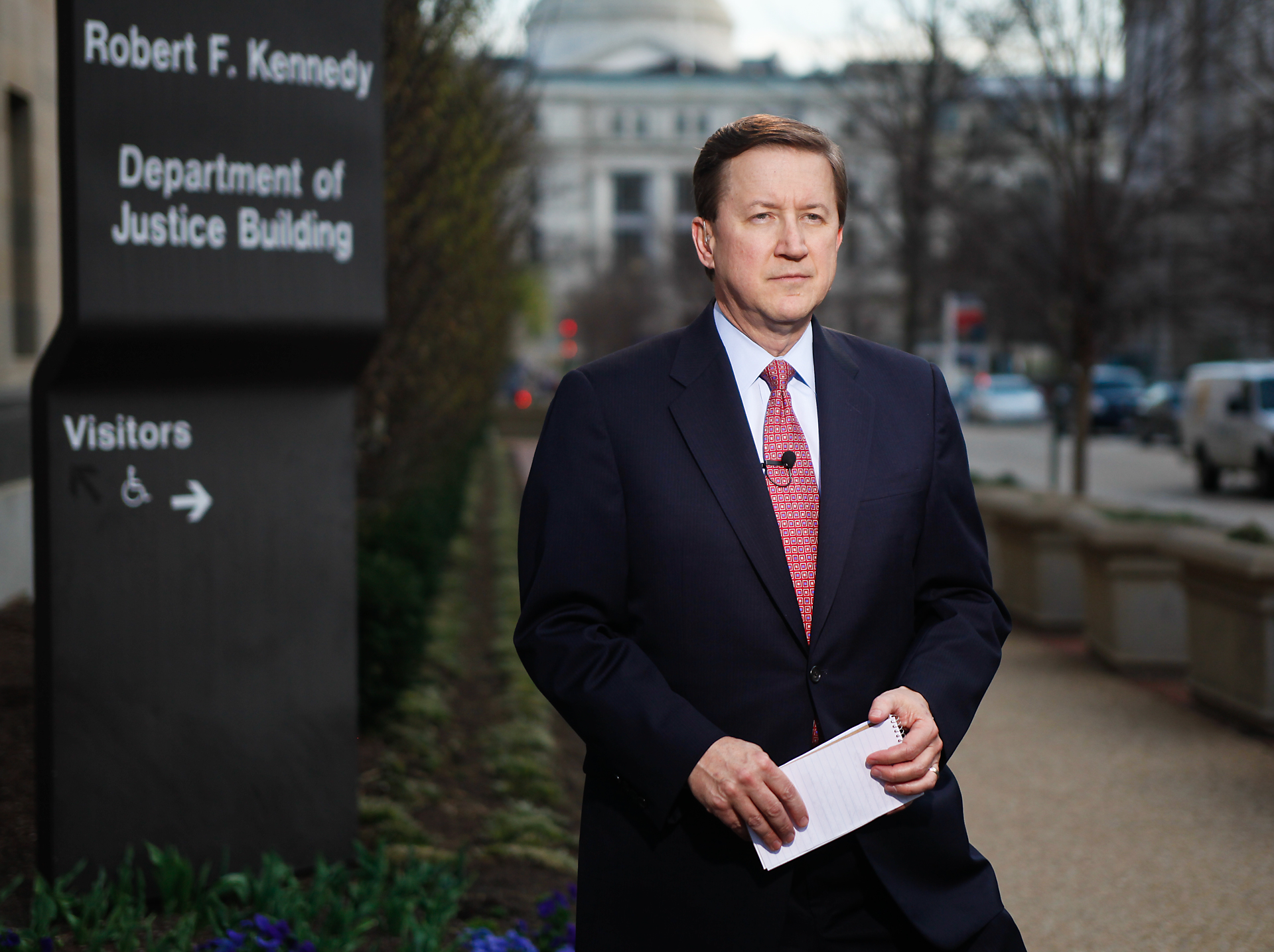 He pointed out that TV viewers need to play a role in this and demand reliability. “If the media follows bad information down the rabbit hole, we’ll lose listeners, sponsors and reliability,” Orr said.

Orr’s 22-year career with CBS News began with him assigned to the aviation beat, covering the 2003 Shuttle Columbia disaster and major air crashes. In September 2001 he contributed scores of live reports to the CBS News coverage of the Sept. 11 attacks. In 2006 he was appointed to lead CBS News’ coverage of terrorism and law enforcement issues. He covered the bombings of the Boston Marathon, the death of Osama bin Laden, the shootings at Sandy Hook Elementary School and Fort Hood, the plot to bomb the New York subway, and the capture of Whitey Bulger. 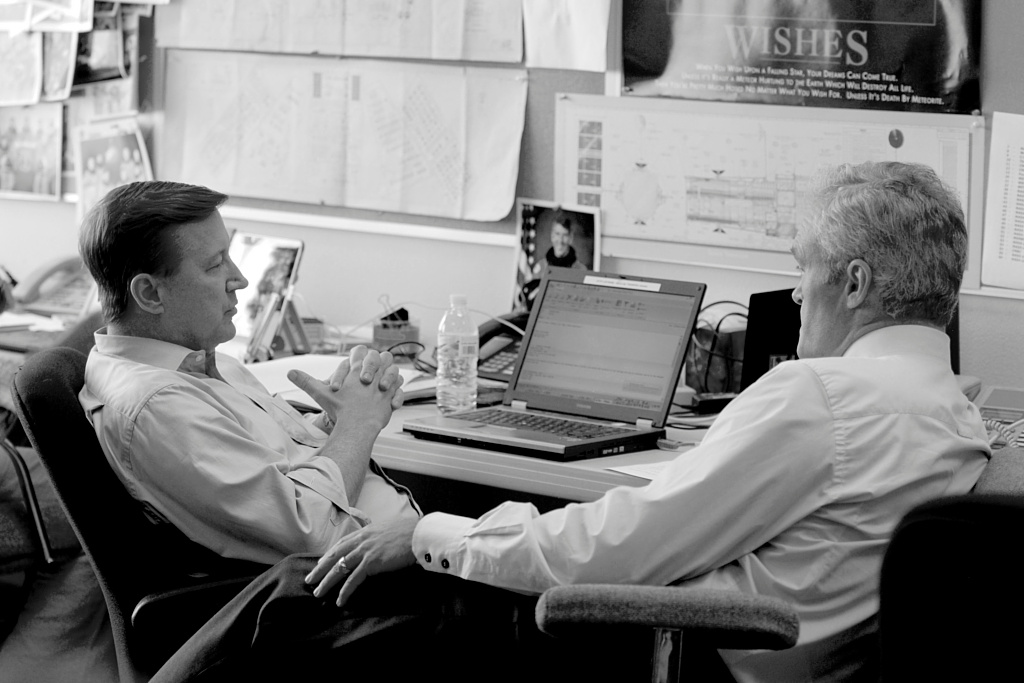 “Terrorism is real,” he said. “The threat is real and it’s going to be with us for a long time. We need to learn how to live with this.” He said that the core of the bin Laden network is basically gone, largely dismantled, and that the al-Qaida network has flattened out in a way that has made it more centralized and dangerous.

“Today there are Americans of Somalia descent with U.S. passports who are now with ISIS in Syria. They can freely travel to and from America without a visa. You don’t know what you don’t know, and that is the danger.” Orr warned, “The other threat is home-grown radical extremists that are being indoctrinated on the Internet. We can only counter that narrative online. The U.S. government is working as fast as it can to find people to stand up and contradict this. We’re trying to fight an ideology — a war on terror, an idea.”

Commenting on news biases, Orr suggested that we should not become so insular, that we should listen to different voices, become informed, read a lot and form our own opinions. 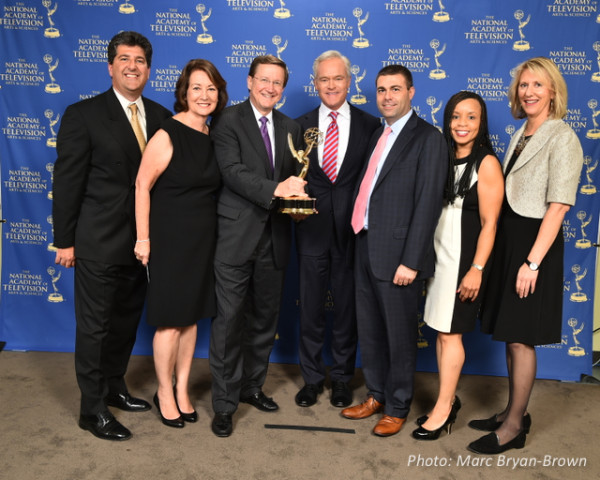 During his career as a news correspondent, Orr has received four national Emmy awards, three local Emmy awards and a Sigma Delta Chi award. He is an avid sports fan, and he and his wife Susie now live in Naples. They have three grown daughters.

← Faces of the NPC: Meet D.K. Christi
Your Board in Action →