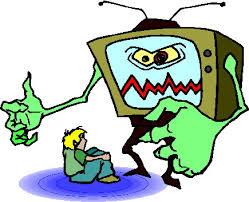 Media Madness: Did the Media Make or Break the 2016 Election?

An in-depth discussion of the controversial role of the media in an unprecedented American election from four distinguished, veteran local journalists

Bob Orr, former CBS Correspondent – Bob Orr, the Justice and Homeland Security correspondent for CBS News, retired from the network in February 2014. Orr, who joined CBS News in 1993, covered law enforcement issues ranging from global and domestic terror to school shootings to organized crime. Before CBS, Orr was a reporter and anchor for WBNS-TV, in Columbus, Ohio and WCAU in Philadelphia. He began his career at WTRF in Wheeling, West Virginia.

Phil Jones, former CBS Correspondent – Phil Jones logged 32 years of highly regarded reporting for CBS before deciding to retire to Naples. His first full-time job was at Terre Haute, Indiana, WTHI-TV, channel 10 before moving on to WCCO in Minneapolis, where he went to Vietnam in 1965 to report on Minnesotans in combat. After being hired by CBS he reported from Vietnam, Capitol Hill and covered stories that included Watergate, Iran-Contra and the Clinton administration. 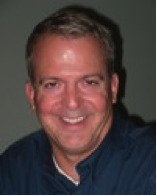 Judd Cribbs, Assistant Professor of Journalism, Florida Gulf Coast University – Judd Cribbs was a writer, reporter and managing editor for 25 years before becoming a teacher. He has worked in radio, newspaper and television news. Cribbs won a regional Emmy award in 1994 at WLWT-TV in Cincinnati. Before working at the Cincinnati Enquirer and the Cincinnati television stations, Cribbs was an early digital news producer as a “teletext” writer and editor in the 1980s. Cribbs, who grew up in Pittsburgh, got his master’s degree from Miami University in Oxford, Ohio. He moved to Florida in 1998 to work at WINK-TV. His main areas of interest include news literacy, media law and ethics, and broadcast journalism. 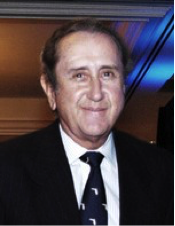