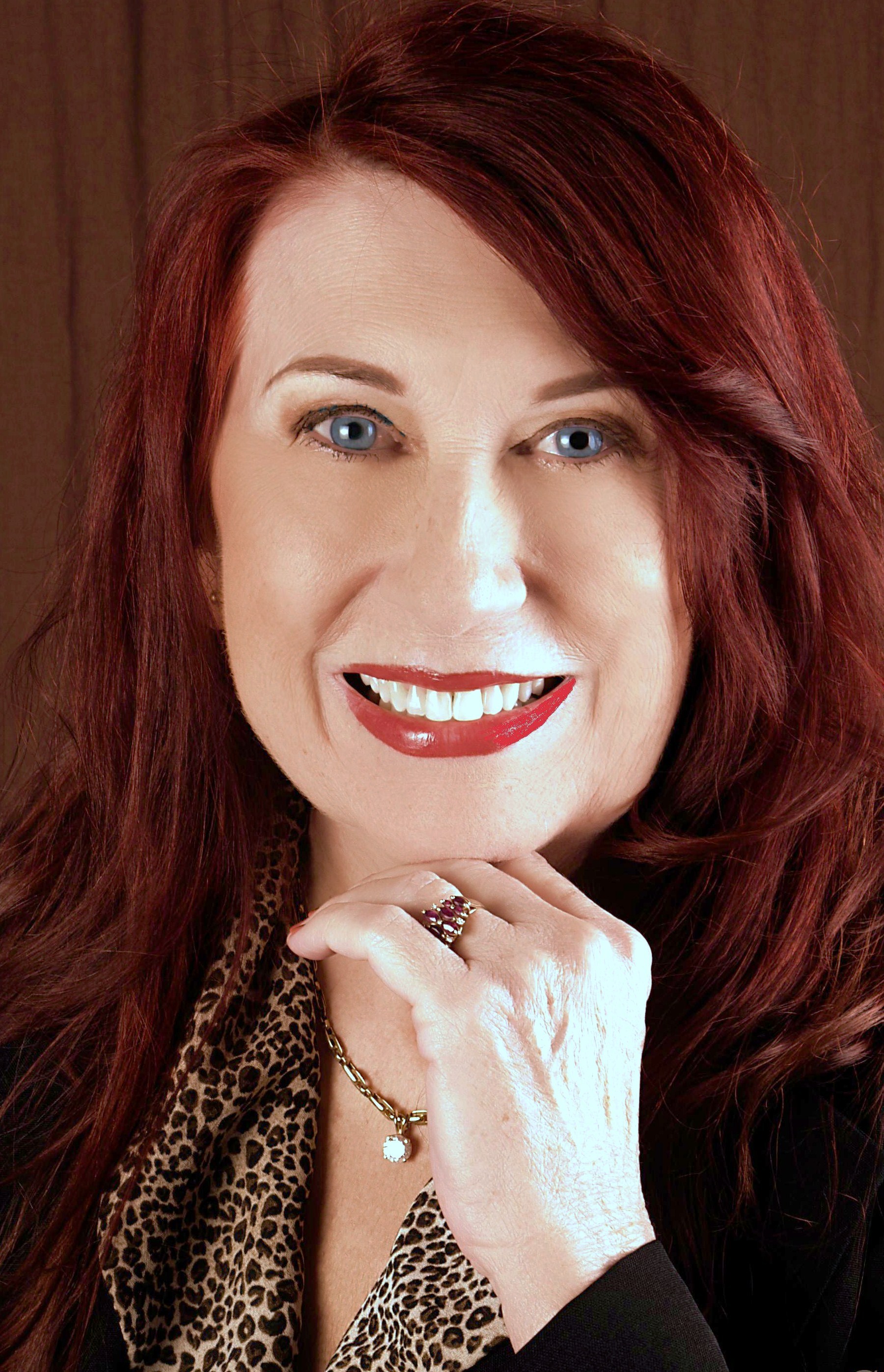 D.K. Christi has a colorful background that has no doubt contributed to her storehouse of experiences, today expressed through her craft as an author and journalist.

A native of Michigan, while her travels have allowed her to spend time in many states, she is most influenced by time spent in California, as well as in Europe, Asia and the Caribbean.

During five years in Seoul, South Korea, as the editor for all international financial reports published in English at a Big 10 CPA firm, she became fluent in the language.

And while doing volunteer work as a school teacher in Georgetown, Exuma, Commonwealth of the Bahamas, she lived solo on her 67-foot yacht.

“It was a truly memorable and wonderful experience and a vignette from three years of blue water, live-aboard sailing in the Caribbean,” she mused.

After owning a rental property, in Bonita Springs and returning to refurbish it, Christi “found a position at International College, stayed temporarily for the Gulf, the weather and the comfort of home,” where she continues to reside – and write.

Press Club of Southwest Florida: How long have you been writing and in what areas?

D.K. Christi: Writing in my teen years, I wrote news releases and ads as an announcer on WKBZ, planning a career in radio broadcasting and television news. Instead, I worked in public relations for a major airline manufacturing company and wrote press releases, toured the media and anyone else, and wrote the in-house communications. I wrote curriculum materials implemented by state departments of education in several states. I also designed and implemented electronic data collection systems and wrote the technical manuals and provided the training.  I wrote graduate curriculum in vocational education for the University of South Florida. As a grant writer and state and regional board director for workforce initiatives, I brought millions to public, private and state programs and provided promotional packages and media support. I contributed articles to technical journals and professional organization magazines. I delivered keynote addresses and workshop training at national and state conferences for education and private businesses as a strategic planner and trainer and spokesperson for diversity, writing training materials and presentation media packages. In the last 10 years, I started fiction writing as a counter to the years of technical and factual reporting.

NPC: What have been your most notable accomplishments?

D.K.C.: My greatest accomplishment used writing and presentation to advocate for people who needed extra support to reach economic self-sufficiency. In 1985, I was a founding board member for the Community Foundation of Collier County. Later, I brought together academic leaders in five counties that have continued to meet for the benefit of area students, K-university. My novel “Ghost Orchid” was praised by National Public Radio reviews for its advocacy for the preservation of natural habitat through a fictional story appealing to a new audience beyond the traditional environmentalists. My career income was totally derived from competitive contract proposals, and at one time, personnel in the State of Florida Department of Education said my grant applications received the highest scores of any submitted. I also taught grant-writing at national conferences.

NPC: What have you published?

D.K.C.: My most recent novel, “Bamboo Ring,” was released Dec. 11, 2014, and is a prequel to the popular “Ghost Orchid,” inspired by the “super ghost” orchid of Corkscrew Sanctuary. I also have short stories published in seven anthologies.

NPC: What are you involved with now?

D.K.C.: As a freelance writer, I write articles for online e-zines and print magazines. I average 14 articles per month and write the “Our Best Friends” dog column with southwest Florida’s “Spotlight” magazines. I am writing a third novel in the Bamboo Rings series, “Caribbean Odyssey” and a Civil War novel. I present talks about ghost orchids at organization meetings and am available as a strategic planner and workshop trainer. I was recently one of six presenters at the inaugural Authors and Books Fest at South Regional Library, Collier County.

NPC: Who is your favorite fiction and non-fiction author and book title?

NPC: What advice do you have for newbies to the field of writing?

D.K.C. Write something every day. Competition is stiff and “starving artists” are many. Find a muse, a critique partner and an editor that are painfully honest. Plan ahead for the arduous task of promotion. Continue to learn your craft and expand your creative horizons. Network from the beginning, not after publication. Most of all, enjoy the journey.

J.C. Amodea is a Press Club of Southwest Florida member responsible for compiling Faces of the NPC. If you are interested in being profiled or know someone who should be featured, contact Jean at JeanAmodea@gmail.com.