Press Club of Southwest Florida long-time member and NPC Board and Scholarship Committee member, William “Bill” A. Klauber, passed away Feb. 6, 2015, at the age of 82 at the Glenview in Pelican Bay. He was a U.S. Navy veteran of the Korean War.  A native New Yorker, Klauber earned a BSJ Degree from Ohio University’s E. W. Scripps School of Journalism and an MBA from New York University’s Stern School of Business. He earned a Chartered Life Underwriter’s designation from the American College, and his entire career was spent in the life insurance business, culminating with 16 years as CEO of the industry’s primary education and training organization. 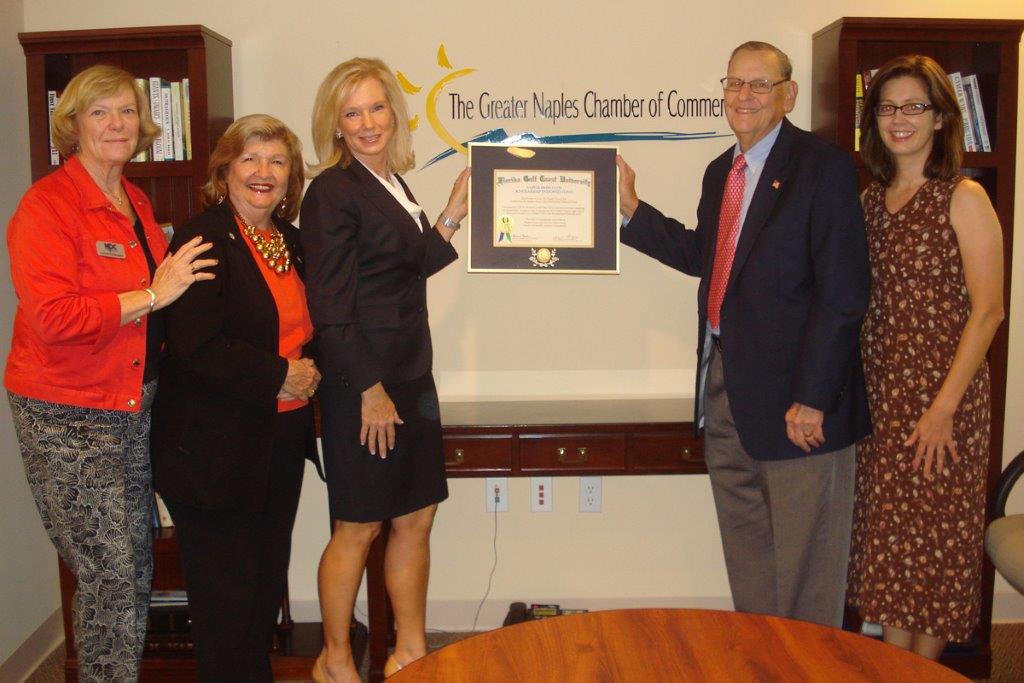 He and his wife, Barbara, were part-time residents of Naples since 1986 and full-time residents of Pelican Bay since 2005. He was active in Pelican Bay organizations, was a member of the Planned Giving Committee of NCH Foundation and was a member of the Collier County Citizens Council. He also wrote “Ciao,” a column in the Naples Daily News community publication – Collier Citizen. 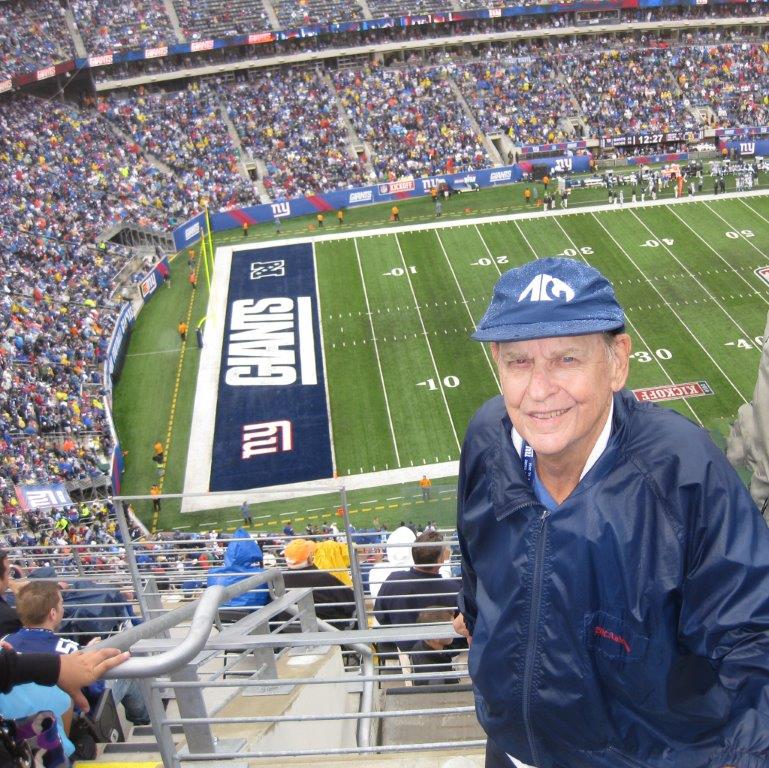 He is survived by his wife and their three daughters, Karen Klauber, Stephanie (Bill) Fix and Sara (Bill) Boyan and four granddaughters. he was preceded in death by his parents, William and Nan Klauber and his sister, Ann Sheaber. Interment will be at Arlington National Cemetery.

He along with NPC Founding Member Arthur Hecht, were instrumental in setting up the Press Club of Southwest Florida $25,000 Endowed Journalism Scholarship at FGCU, which will exist into perpetuity, giving one Journalism student a $1,000 Scholarship each academic year.