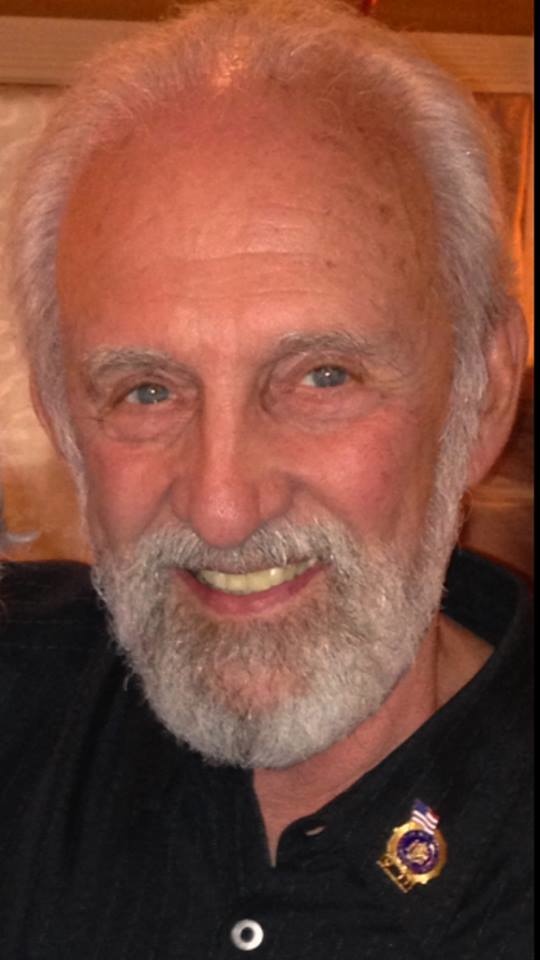 Arthur Lloyd Hecht, a founding member of the Press Club of Southwest Florida and a board member, passed away peacefully in Naples, Fla. on Oct. 22, 2013, after succumbing to cancer. It was the day before his 80th birthday, and he was surrounded by his family at the time of his death.

He opened the advertising agency Hecht, Higgins & Peterson and later moved from advertising to broadcast television promotion, working at CBS, NBC, and finally at WWOR, from which he retired in 1995.

Hecht inspired and mentored many during a distinguished career that included groundbreaking advertising campaigns as well as clever and thought-provoking television.

Active in charity and educational work in Naples, Hecht served as a mentor to aspiring young writers and broadcasters. Press Club of Southwest Florida members honored him with a moment of silence — and a round of applause — at their October luncheon.

“What a great loss, and what a wonderful gift Arthur was in our lives. The journalism program was very fortunate to have his support as we built the program,” said Lyn Millner, associate professor of journalism at Florida Gulf Coast University.

One of her fondest memories of Hecht was an evening when he spoke to FGCU journalism students about media consolidation, a topic about which Hecht was passionate. He also described for students the equipment he used when he worked in television including telling students that “back in the day” reporters put their giant reels of film onto military jets to get the film back to the network for broadcast.

“That night, Arthur brought one of his Emmys to class! The students took turns posing with him—and the Emmy—and snapping photos on their cell phones,” Millner said. “They were awed and inspired by his presence.”

“The feeling of connection in the room that night was palpable — connection, that is, between student journalists and their heroes, Arthur being one of them,” Millner said.

Press Club of Southwest Florida Secretary Sandy Reed said that Hecht changed her life by opening the coveted door to the world of broadcasting after they met in 2000. Hecht was the executive producer of Third Age, which aired on WGCU Public Media, and he became a mentor to Reed.

“How many people have a chance to learn a craft from a three-time Emmy Award winner?” Reed said. “I sat beside him in the control room, learning about proper visual angles and minute audio discrepancies as he directed the camera crew during the bi-weekly recording. Arthur’s belief in me gave me the courage to ask the station for a part-time job. I was hungry and wanted more.”

Twelve years later, Hecht mentored Reed’s daughter, Lauren, who qualified for an NPC scholarship. “Lauren was in awe when she learned of Arthur’s long list of accomplishments and felt honored to learn everything she could from him as a writer, director and entrepreneur…. Lauren and I now share our special memories of Arthur’s mentorship as well as his generosity and love.”

NPC Board member Bill Klauber worked closely with Hecht to help establish the Press Club of Southwest Florida Scholarship at FGCU. “He was the consummate professional in all of his activities,” Klauber said. “I will miss his judgment and his sincerity.”

Born in New York on Oct. 23, 1933, Hecht grew up in Englewood, N.J., the eldest of Joseph and Dorothy Hecht’s three children. After graduating from Rutgers, he entered the advertising world, where he opened his agency. In 1958, he married Elise Schkurman, with whom he raised their three children in Englewood and later Ridgewood. Elise passed away in 1989. Four years later, Hecht found love again with Roberta Liberman, whom he wed in 1993, and they moved to Naples.

A lifelong sailor, Hecht loved his life in Florida, spending his last years with Roberta cultivating friendships, enjoying time spent outdoors in their garden, and paying special and individual attention to each of his six grandchildren, whom he often surprised with natural treasures from the coast.

He leaves behind many longtime friends from his years both in the New York area and Florida, and is survived by his wife Roberta; his sister, Barbara Pierce of Florida; his children – Jeffrey of Wayne, NJ, Eric of FL, and Jennifer Rothenberg, of Arlington, MA; as well as six grandchildren – Elsa, Elizabeth, Sidne, Maya, Mason and Gabriel.