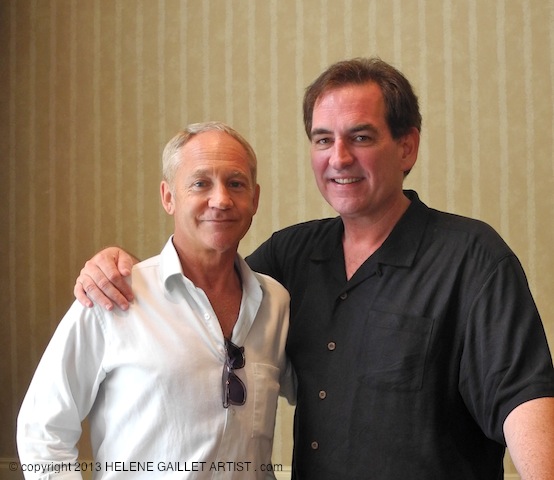 K C Schulberg was five years old when he was on the set of his grandfather’s movie, and he still remembers being in Florida at that time. His father, uncle and sister also worked in the film industry, but K C started out in the theater, primarily because he considered it to be “pure.” In time, his sister got him to join her, and the two of them have since worked on 25 movies together, independent movies primarily. Following a big movie industry strike in the 1990s, he and his sister went into television, instead. At that time, American movies were very popular on TV, but then the international market for American movies became much more important, so K C began making made-for-TV movies. Eventually, his company was sold to Hallmark Entertainment. 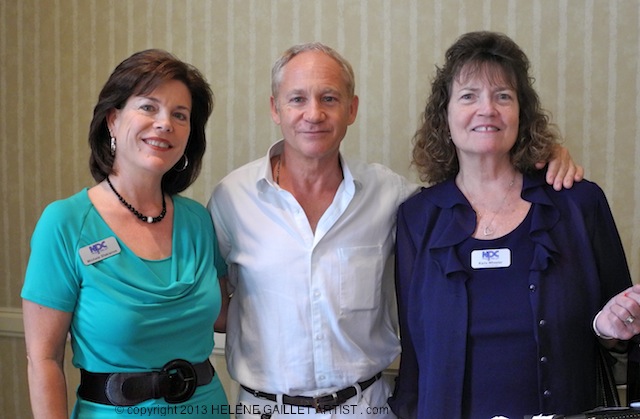 K C’s new movie is based on a short story entitled “Some Faces in the Crowd.” The author also wrote the 40-page screenplay, and suggested that the movie be shot in Miami. Instead, K C chose to set it in SW Florida, because he wanted to show off the beauty of the region, including the egrets, alligators, etc. Since K C has also purchased a home in Naples, it’s a convenient location for him to work in the area. 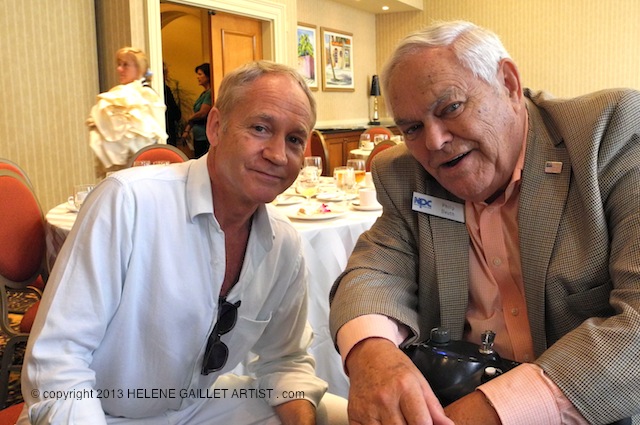 He plans to produce the movie for about $1.5 million, about 10 percent of a usual movie budget today. He states that “all of the money will be on the screen,” and compares what he will be doing to “Beasts of the Southern Wild,” an American fantasy drama shot in 2012 in the southern Louisiana bayou area. Directed by Ben Zeitlin, it received four Oscar nominations; it cost $1.8 million to produce, has earned $22 million thus far, and is expected to earn as much as $35 million in the future.

Some of the local places and faces that will be shown in the movie are the Naples Botanical Garden, the Rod & Gun Club in Everglades City, the Seminole Village, Kewaydin Island and Clyde Butcher and his Big Cypress Art Gallery. K C mentioned that he got the support of the Seminole tribe, partly because they liked his grandfather’s, uncle’s and father’s prior movies because they cast real Seminoles in the “Indian” roles, and that was very unusual at the time. K C will not be shooting digital, but instead will be doing 35 mm work, cinemascope style.

Press Club of Southwest Florida will introduce K C Schulberg as one of our new members at the Dec. 5th luncheon.

← Tribute to our Friend, Arthur
Your Board in Action →