“When Journalism Becomes a Character” is the title Lyn Millner, author and FGCU journalism professor, chose for her talk for the NPC members and guests at the Monday, Oct. 19, luncheon meeting at the Hilton-Naples. 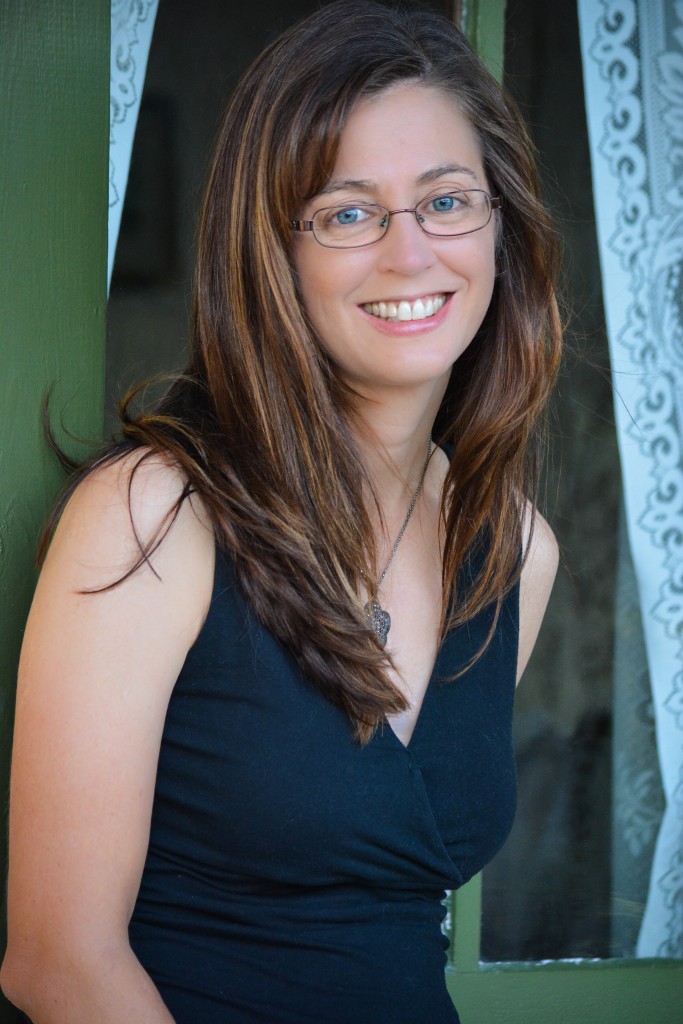 She spoke about the yellow journalism that she uncovered in the writing of her new book, “The Allure of Immortality” which tells the true story of 53-year-old Dr. Cyrus Teed and his followers who, in 1894, moved from Chicago to a mosquito-infested swampland in Estero, Florida, to build the city of their dreams, a utopia. They believed they would live forever — be immortal. They called their group Koreshans.

Since there are no living Koreshan survivors, Millner had to rely on archived material for information. Most of the information came from media reports, such as from the Fort Myers Press. She also found a journal, written by a Koreshan follower, Jennie Andrews, which was extremely helpful in her research.

Giving more background, Millner pointed out that the profession of journalism began in the 1880s. Journalists, mostly men, were paid well. There were no bylines then, thus reporters did not have to be held accountable. Journalism at that time was written to entertain, and sometimes to amuse, but not necessarily to inform. Newspapers faced a lot of competition from each other, and they printed stories to sell newspapers. Chicago journalists knew that their readers wanted action, wanted drama in their news. In the 1890s there were 10 major papers in Chicago, five morning papers and five evening papers. And all of the papers wanted readers. 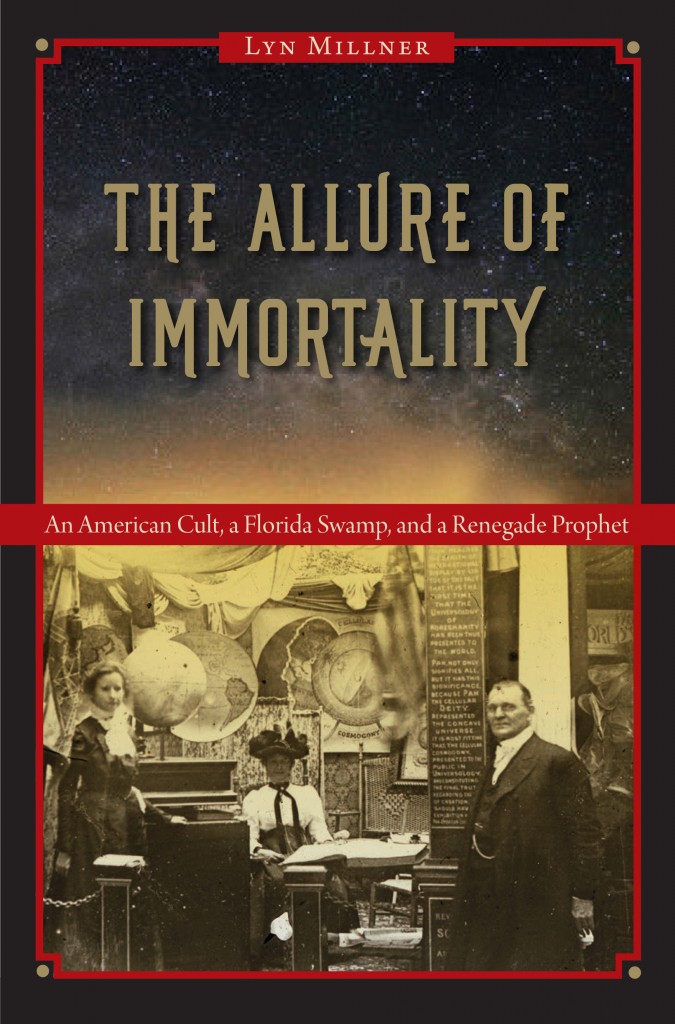 The media reports Millner read about Teed described him, she said, but most described him cruelly. Many of the stories were written anonymously, and the reporters often used stereotypes to describe Teed and his followers. The results were that the Koreshans were ostracized by many. Teed called the negative journalism about the Koreshans “persecution.”

“He has the appearance of a very ordinary man,” wrote one reporter. “He has gold-filled teeth and his eyes flashed,” wrote another. One wrote, “After he shaved off his beard, he was the most sensual-looking man one could find in a two-days’ walk throughout the city.”

Sidney Miller, a newspaper publisher, was on a mission to bring down Dr. Cyrus Teed. “Teed’s heaven was actually hell,” wrote Miller. “Their embryo metropolis is of the concave world.”

Miller was joined in his efforts by a former Koreshan follower, Mr. Spear. He and his wife belonged to the celibate community, but left after Teed made advances to the wife.

“Why did these very well educated and cultural people, who brought their children with them, choose to follow Teed?” asked Millner. “Teed came along at a time when people were searching for answers. He took something from many religions so that there was a little something for everyone.”

She said that she did her best to write a book, “The Allure of Immortality,” that is accurate and true. “And, it’s about belief,” Millner said. “What one believes shapes one’s life.”

← On this Date: Taken from “Back to the Future…”
Nominating Committee Report →