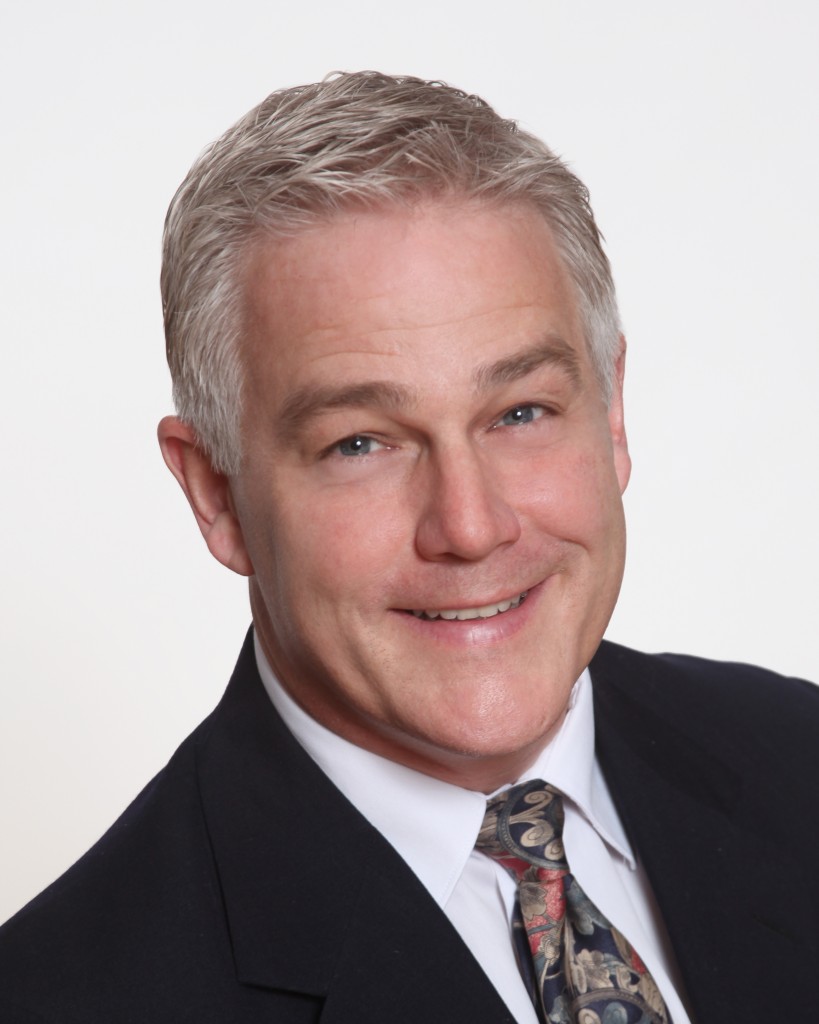 John McKerrow, Producing Artistic Director of Naples-based Shakespeare in Paradise, will be the featured speaker at the Press Club of Southwest Florida’s November Luncheon.

As one who constantly finds himself reminding folks that “Shakespeare wrote in ENGLISH,” McKerrow has titled his presentation: “Shakespeare is Alive and Well-intentioned and Living in Naples.”

The presentation will also include favorite scenes from previous Shakespeare in Paradise productions. 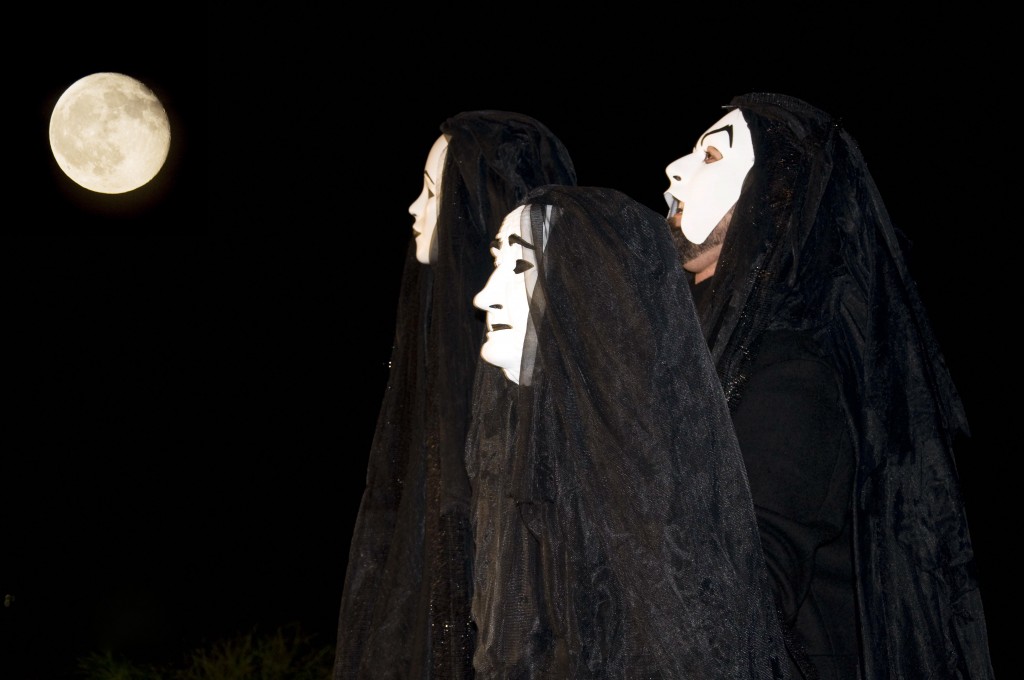 As one who loves the English language, McKerrow will also discuss the challenges of starting and maintaining a Shakespeare presence in Naples.

In addition, he will touch upon Shakespeare in Paradise’s youth program, Brush Up Your Shakespeare—a platform to provide free coaching to area students. Also highlighted: a combined effort with The Naples English Speaking Union to provide intense Shakespeare training to area teachers as well as a new program (in conjunction with The Marco Island Center for the Arts) to show adults that Anyone Can Perform Shakespeare!

Plus, McKerrow will reveal the cast of Shakespeare in Paradise’s spring 2015 production ofThe Merry Wives of Windsor.

He is founder and Producing Artistic Director for Naples-based Shakespeare in Paradise. His directing credits include Doubt, Rabbit Hole, Mauritius, Macbeth, A Midsummer Night’s Dream, Twelfth Night and The Tempest. His acting credits include Petruchio/The Taming of The Shrew, Benedick/Much Ado about Nothing, Macbeth/Macbeth, Demetrius/A Midsummer Night’s Dream, Richard/The Lion in Winter and many more. 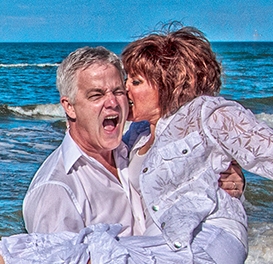 He studied Shakespeare at Southern Connecticut State University and at HB Studios in Manhattan with Edward Morehouse.  He has worked Off Broadway, on tours, in regional theatre, on television and in national commercials.

The cost for the luncheon is $25 for NPC members and $28 for their guests. General admission is $30.

For tickets, go to Eventbrite.com and search for “Press Club of Southwest Florida.” Advance reservations are required.

For information or to reserve tickets, please email RSVP@naplespressclub.org