Press Club of Southwest Florida members and guests were highly entertained at the November luncheon at the Hilton by the acting troupe of Shakespeare in Paradise. Led by John McKerrow, President and Artistic Director and his wife Mary Anne they romped through a scene from The Taming of the Shrew, one of their previous productions. 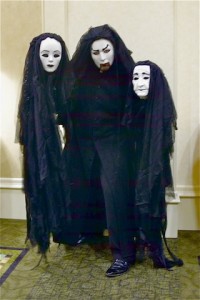 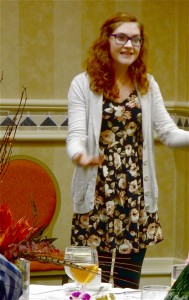 The audience was delighted by these impromptu performances and many plan to attend their new production The Merry HouseWives of Windsor later this season. Directed by Randall Kenneth Jones, it will be presented at the Marco Players Theater in April and May 2015, for details call the box office at 239-642-7270. 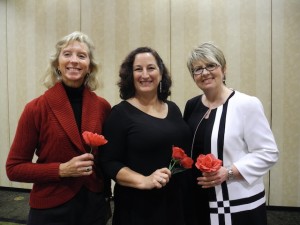