A Naples resident for 22 years, who along with her late husband, Terry Miller, was a founding member of the Press Club of Southwest Florida (NPC) in the mid-90s. Rhona Saunders has had an interesting, professional career. 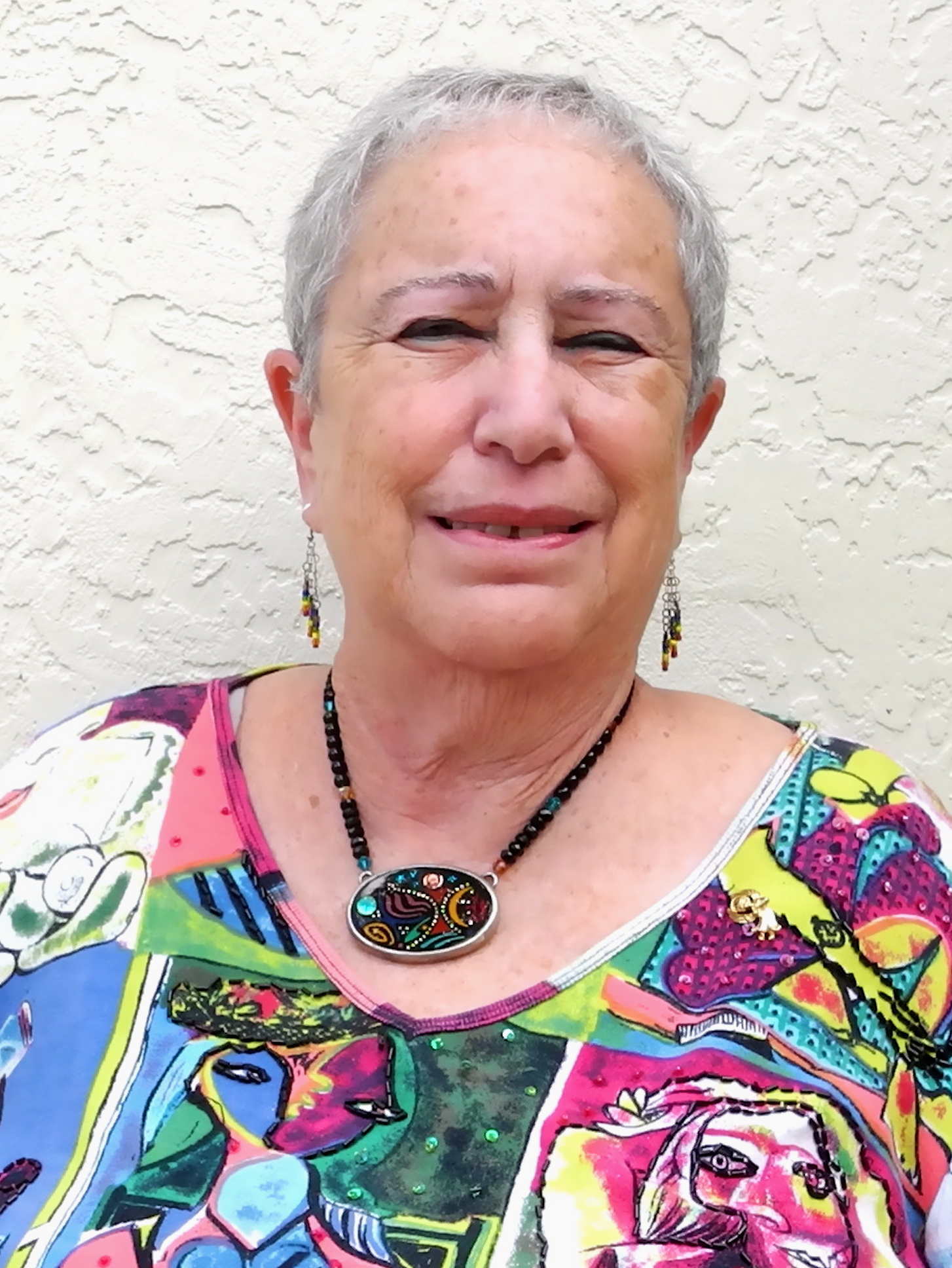 Having worked in the political milieu of Washington, D.C., Saunders said she found politics fascinating, and very frustrating. It was during those days that she developed a love for the theatre, involved “behind the scenes, not on stage.”

Also a lover of travel adventures, she has been to “lots of exotic (and normal) places,” Saunders also enjoys mentoring small and mid-size business entrepreneurs. And while self-admittedly is one who is “terrible at recognizing people,” she said she usually can “remember everything about them once I hear their name.”

We chatted with Saunders to find out more.

The Scoop: How long have you been writing and in what areas?

Rhona Saunders: I don’t write much anymore, but I began writing when I was a teenager. I was the feature and copy editor of my college newspaper at Ohio University and continued writing, editing and publishing (print and broadcast) throughout my professional career in Washington, D.C. for 26 years, (give or take).

TS: What has been your most notable accomplishment in the field?

RS: I have no idea; that would be for others to decide, not me. My most colorful accomplishment may have been at WTOP/CBS all-news radio, when I was watching a friend work (just to see what it was like) and Nixon fired several members of his cabinet. I ended up interviewing and going on air with several disgraced politicians, even though that was my first time in a radio studio. I was then hired as an assignment editor the next day.

TS: Are you a published author? If so, what have you had published?

RS: I’ve been published in lots of newspapers and magazines, but have never written a book.

TS: Are you working on something now, or do you have an idea that you’d like to work on someday?

RS: Nope, that’s not one of my “bucket list” items.

TS: Who is your favorite fiction and non-fiction author and book title?

RS: I am very fickle; I don’t really have favorites. I just love a good mystery or science fiction novel, and I read continuously.

TS: What do you consider the greatest book ever written?

TS: What is something people don’t know about you?

RS: My first job out of college was as a spy (analyst) for the Defense Intelligence Agency, working at the Pentagon.

TS: What advice do you have for newbies to the field of writing?

RS: Write about what you know, ask lots of advice and listen.

Do you know someone who should be featured in Faces of NPC? Email Jean Amodea at jeanamodea@gmail.com.