Nearly 200 people purchased tickets for the NPC-hosted Just a Lytle Celebration: event the evening of July 23. Along with Press Club of Southwest Florida members, many local dignitaries gathered at the Naples Depot Museum to pay tribute to Jeff Lytle, who retired in June after 35 years at the Naples Daily News. For 25 of those years, Lytle served as editor of the opinion pages and earned the sobriquet “the conscience of the community.” Other attendees came because for years they’d submitted letters to Lytle but had never met him face-to-face. Now was their chance. 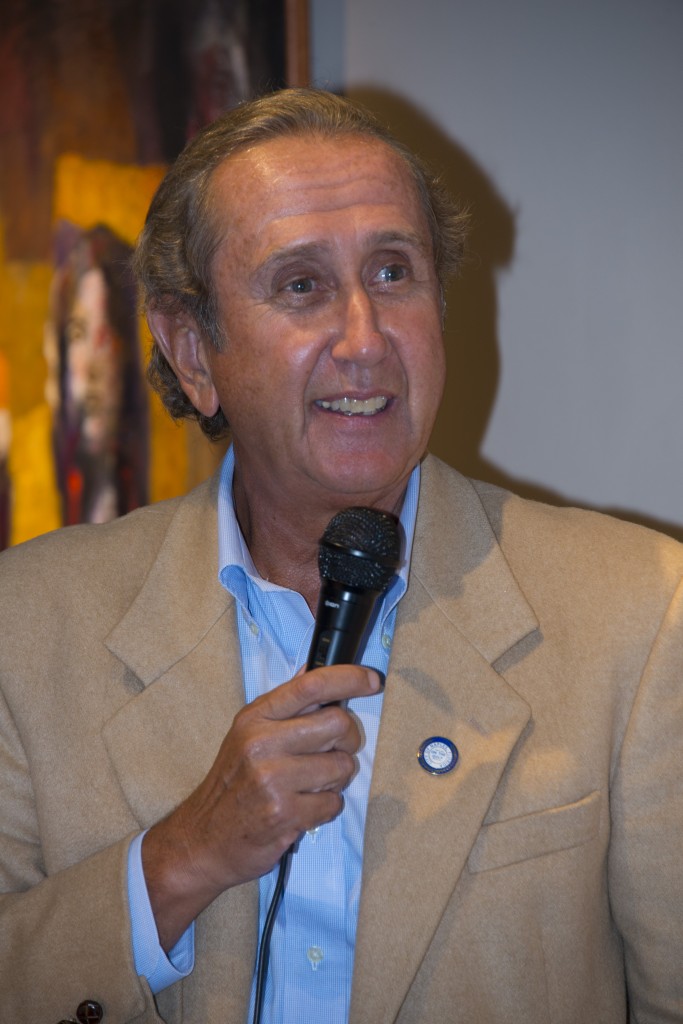 An impromptu reception line formed amidst the delicious food and delectable beverages provided by Jon Phillips of CaterMasters. Giovanni Photography donated professional photography of the event, and Kathleen van Bergen and David Filner of Artis-Naples arranged for music by a young sister-duo on violin and viola. Naples Daily News contributed their typical audience-grabbing publicity. The “village” sure came together to honor Jeff Lytle. 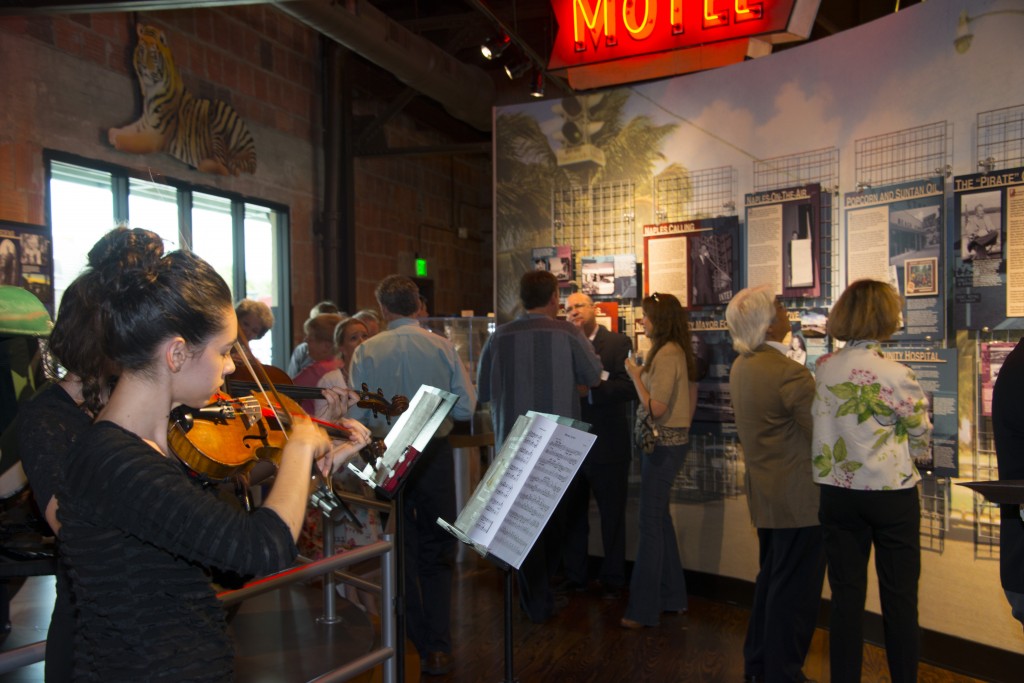 Randy Jones, our VP of Programs, served as emcee. He opened proceedings with his usual laugh-a-minute remarks and introduced the dignitaries to present their own often funny but also heartfelt tributes. Presenters included Collier County Sheriff, the honorable Kevin Rambosk; Becky Newell, president of the Collier County chapter of League of Women Voters; and Orly Stolts, chief of the North Naples Fire & Rescue District. State Representative Kathleen Passidomo read a special proclamation from the Florida Legislature, and everyone’s favorite narrator Peter Thomas added poignant remarks. I stuck in my own two-cents and welcomed Lytle to NPC membership.

Susan Lytle stood by, beaming with pride in the accolades her husband received, and clutched to her chest all the plaques and proclamations. She appeared to have no trouble bearing that burden.

Many thanks to our stalwart NPC registration staff and greeters: Treasurer Connie Kindsvater; Membership Chair Karla Wheeler; VP/Administration Rhona Saunders; Board of Governors members Marci Seamples, Jeff Margolis and his wife Ida; Fritzi Thorner; scholarship students Sarah Grace Davenport and Oscar Santiago. Also a big thank-you to NPC member Mike Reagen, who reached out to his network of VIPs to urge their attendance. We are so blessed.

Jeff was blown away. Now that he is not only retired but also a member of NPC, we hope to see him often.

No telling what spectacular event we’ll come up with for next July. It’s about time the year-rounders can enjoy something special occurring outside of The Season.