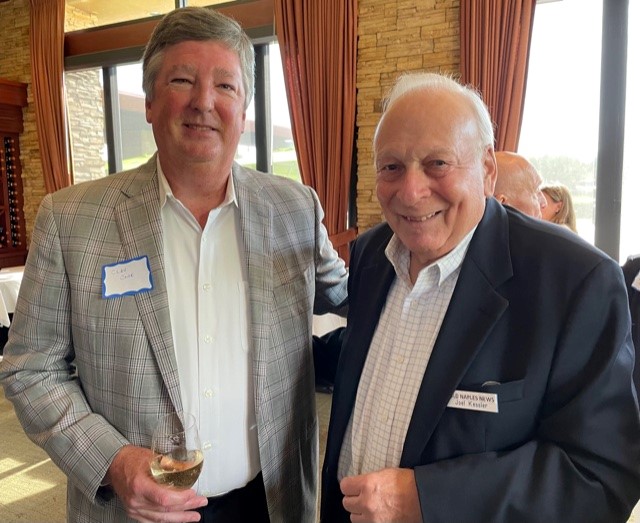 Clay W. Cone has been actively involved in the communications field in Southwest Florida for more than 30 years and offers extensive experience in the planning and implementation of comprehensive media relations, community relations and public information programs. Clay founded his public relations firm Cone Communications Company in 2006 after working in corporate communications with two publicly traded financial institutions. Prior to that, he worked 12 years as a reporter/editor for the Naples Daily News (and the former Clearwater Sun), where he earned numerous state and regional awards for his work. 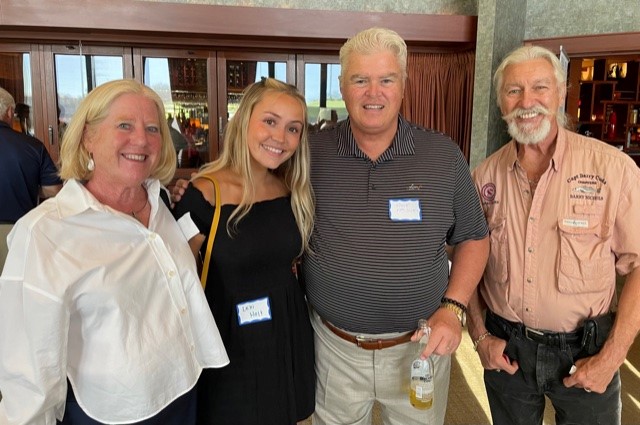 Steve McGuire had a 30+-year legal career serving as an attorney and federal judge in Washington, D.C. He retired in 2008 as Chief Judge of the Federal Trade Commission, where he received the FTC’s Distinguished Service Award. He then returned to his hometown of Louisville, Kentucky, where he served as Vice President for Corporate Compliance at the University of Louisville Hospital. Now a Naples resident, Steve is the author of the recently published novel, “Prior Restraint,” a political thriller about terrorism and the media, which takes place in Washington, D.C.

Doris McGuire retired as Senior Managing Consultant with IBM, where she provided consulting to the Department of Defense and Army. She participated in IBM’s Corporate Service Corps, a worldwide program to provide pro bono consulting services to non-governmental organizations in emerging markets. Prior to that, she worked as a Special Agent with the Office of the Inspector General at the U.S. Department of Health and Human Services and the U.S. Department of the Interior. Doris spends her time marketing her husband Steve’s book, “Prior Restraint,” and his second novel soon to be released.