On Nov. 1, 2001, Kent Heitholt, sports editor for the Columbia (Missouri) Daily Tribune, was murdered in the newspaper’s parking lot around 2:10 am. 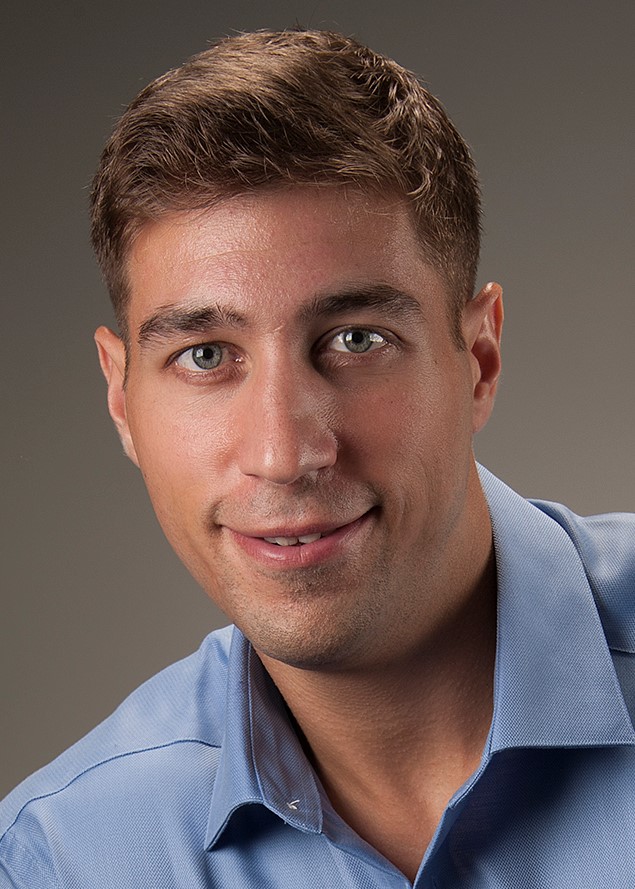 In April of 2012, Trump and Erickson faced possible perjury charges and finally admitted they had lied at Ferguson’s original trial.

Ferguson’s conviction was vacated by the State of Missouri on Nov. 5, 2013, on the basis that the prosecution withheld evidence from the defense team. He was released Nov. 13, 2013, after spending almost a decade in prison. 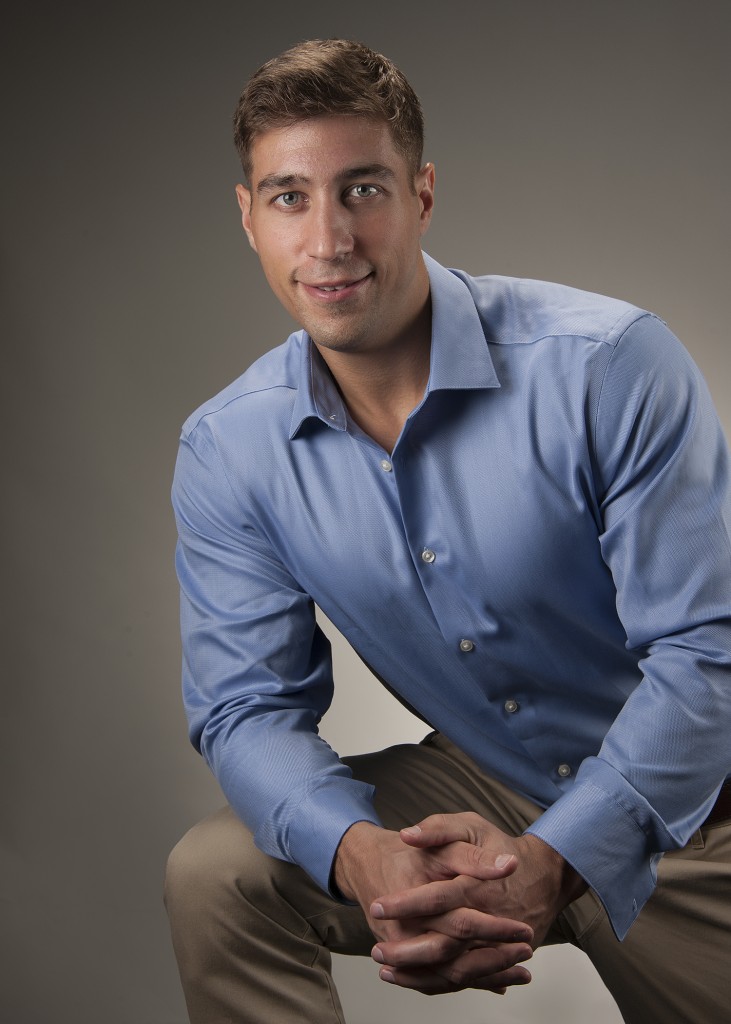 Ferguson’s ordeal has been covered by numerous national media including “48 Hours,” “Dateline,” “Anderson Cooper 360,” “TODAY” and “Good Morning America” to name a few. 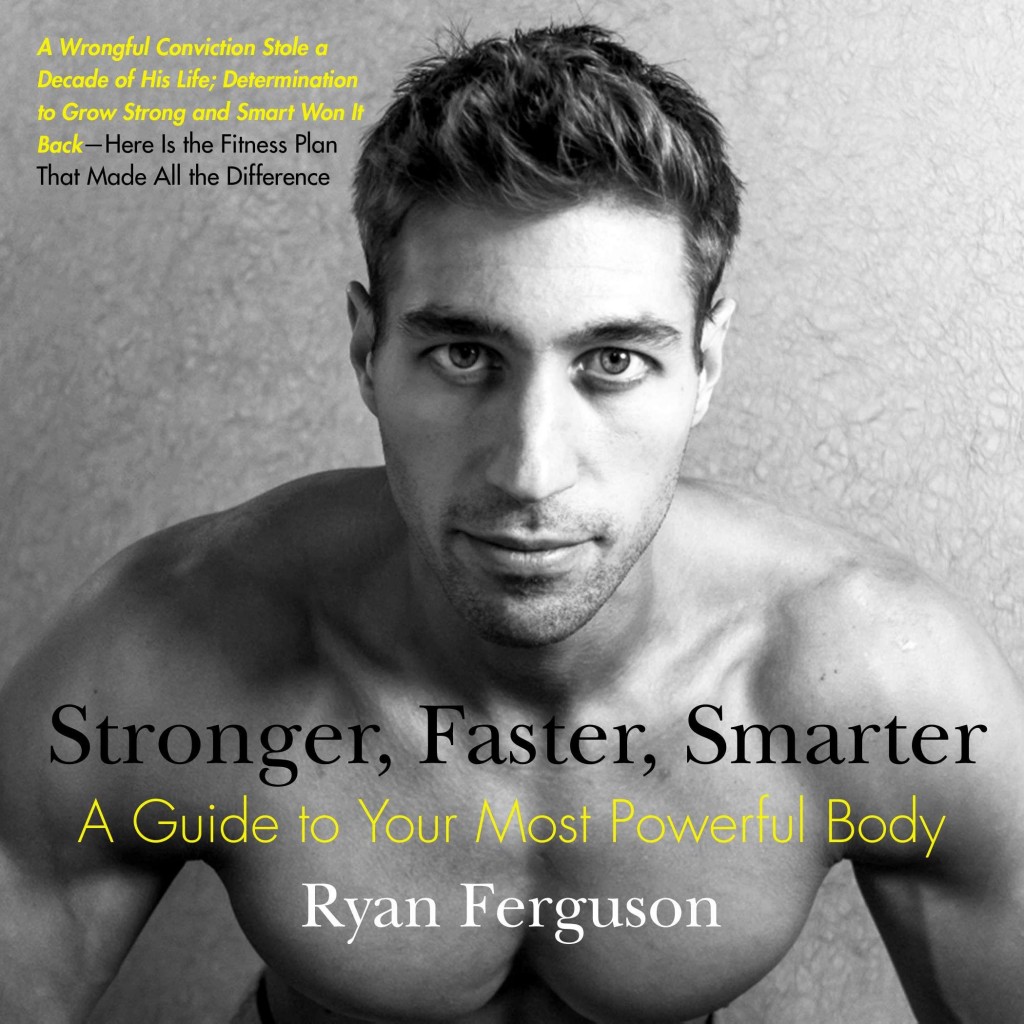 An untitled documentary, produced by filmmaker Andrew Jenks, is also set for release this year.

An author, fitness expert, speaker and advocate for the wrongfully convicted, Ferguson is equally passionate about the importance of establishing greater accountability in the judicial system.

Ferguson is a resident of Fort Myers.