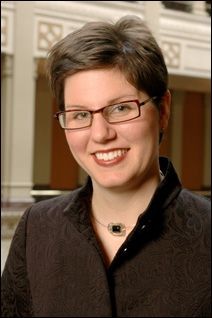 Ms. van Bergen told the NPC members and guests the story about why she was not able to keep her initial speaking engagement with NPC on Jan. 24, 2013. She flew into Brussels that day to meet with Andrey Boreyko, the conductor she wanted to bring to Artis-Naples as the new Music Director for the Naples Philharmonic Orchestra. When she attended his concert that evening, she said she could feel the chemistry he created between the orchestra and the audience. Her concern was that he might not be interested in coming to Naples, but then she discovered that he and his wife have been coming to Florida for 15 years and they love Naples! Boreyko is now the Music Director Designate, and Ms. van Bergen feels that he will bring leadership and commitment to the Naples community. 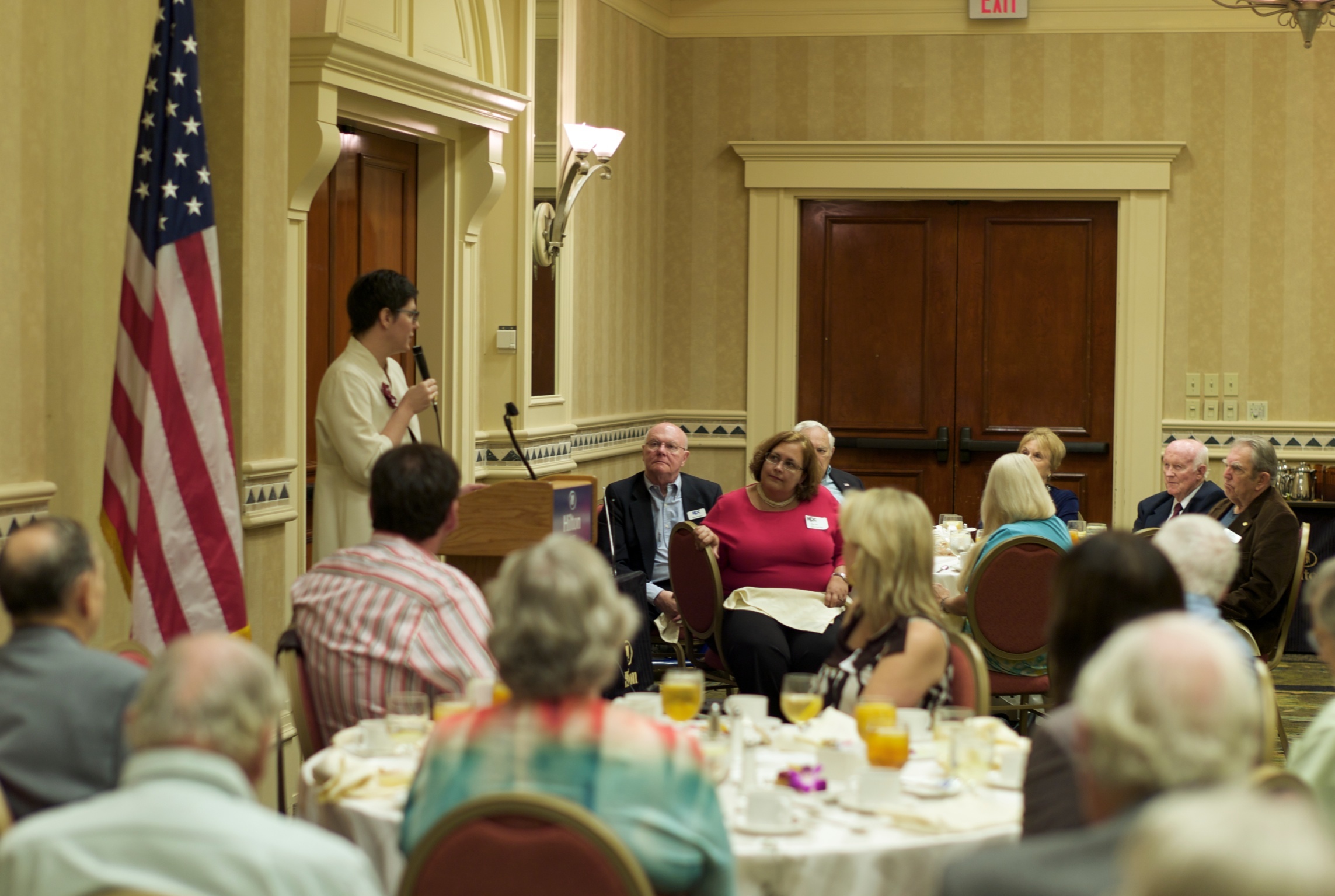 The Naples Philharmonic is “an orchestra that plays all kinds of music,” Ms. van Bergen said, “and that’s in contrast with many other orchestras that have narrowed their focus to a core repertoire.” They play a Chamber Music series, Masterworks concerts, contemporary and Pops music, a Jazz series and Broadway show tunes. And, they play for ballet and opera performances—truly, all kinds of music.

Frank Verpoorten, a Belgian native, is the new director and chief curator of the Patty and Jay Baker Naples Museum of Art, and has 15 years’ experience with museums in Brussels and NYC. It’s because he’s a friend of the family in Belgium that the amazing Exquisite Paper Art of Isabelle de Borchgrave exhibit is now at the Baker Art Museum, Ms. van Bergen said, and she urged all of us to see this amazing exhibit representing 300 years of paper art.

She discussed the new concept of “tiered pricing” for Artis-Naples performances, starting at $20/ticket. There’s also a Rush Ticket program for orchestra programs, and a Rush Hotline. 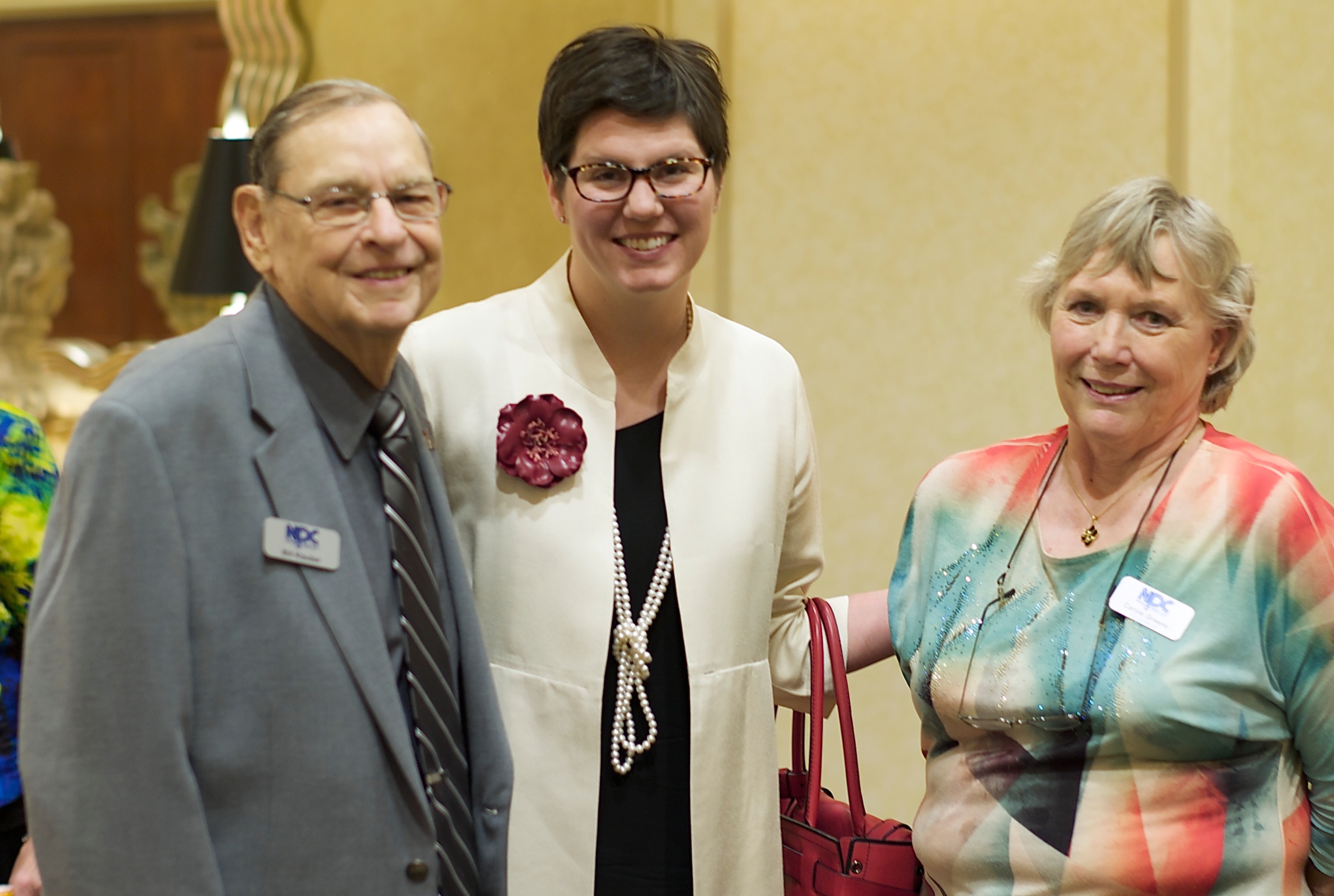 As far as the community collaboration concept now at Artis-Naples, Ms. van Bergen said they are looking for an organization that does something different from Artis-Naples, that offers variety and will share in the risk and rewards. For example, the growing and talented Opera Naples performed their first opera onstage at Artis-Naples last year, and has three offerings this year. There is now collaboration with the Gulf Shore Playhouse and with the Naples Botanical Garden, as well.

In responding to a question about the controversial “name change,” Ms. van Bergen stated that they tried to come up with an all-encompassing name, a provocative name, a name that would re-create the definition of The Phil, that would unify the visual and the performing arts, along with the education and community programs. She also stated that “The Phil” will continue to be our nickname, and that’s fine.

← The Gossip Corner
Have I Got a Deal for You! →