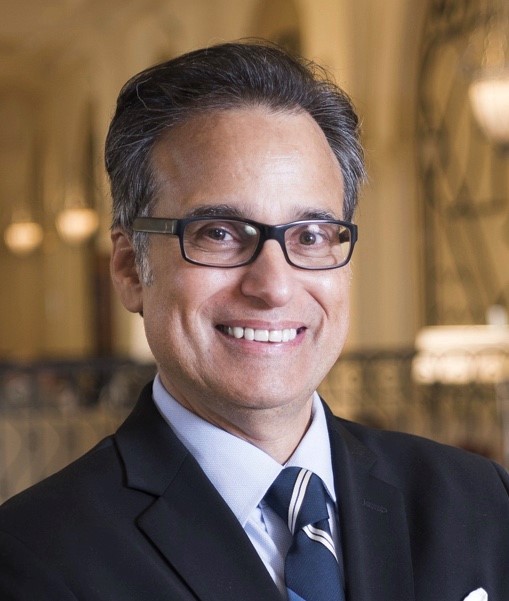 As broadcast news writers, we are not supposed to start a story with a question, but here goes. Who in our business has achieved success without the help of someone along the way? There are many talented people in broadcasting, but I have found that those who succeed know how to network, how to use the opportunities given them to make friends, and then use those connections to move up the ladder.

A reporter’s job is to gather information. So doesn’t it stand to reason then that he or she should also know how to connect with others? To make friends? Just simply the job of getting along and making others feel special. Those people are successful because those who help them become invested in their success.

I spent almost 40 years as a radio and TV news reporter and anchor in New York City. Very early on I learned a lesson about networking from someone who helped launch my career. 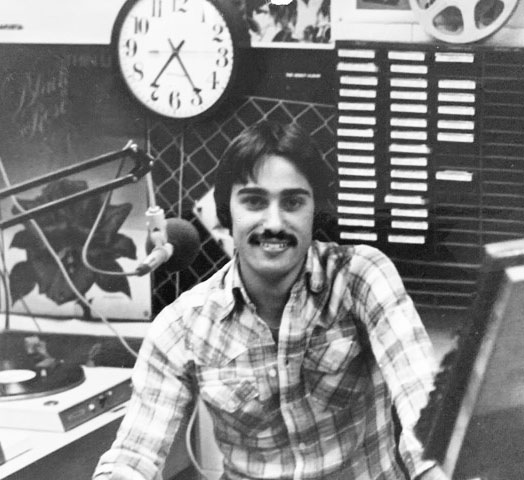 My turning point in broadcasting came while working as a college intern at PIX 102 Radio in NYC. I was 19 years old. Toward the end of my internship, in which I did everything I was told to do including dressing up as the “PIX 102 Kangaroo” mascot, I made sure to mention to the general sales manager that I next wanted to work at WNBC Radio in NYC. At that time, WNBC was the place to be, the home to some of the best DJs in the business including “Imus in the Morning.”

The general sales manager at PIX 102 Radio was Ralph Garone (I’ll never forget his name). After I told him what I wanted, he told me to come into his office and sit down. He picked up the phone in front of me and called Nell Bassett, his friend at WNBC. He told her I was coming over to interview for an internship at WNBC. But it was just a formality. The call was all she needed to put me at the top of the list and give me a news internship.

My year or so at WNBC put me in contact with so many people who, later in my career, were there to help and support me. My WNBC internship was the turning point. Ralph was the architect. 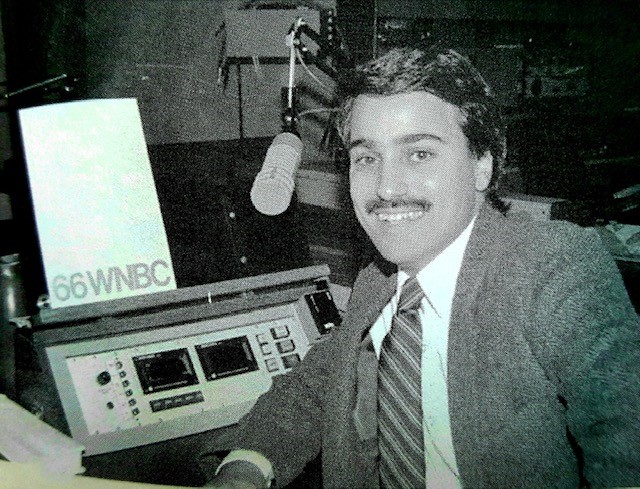 In fact, not more than 8 years after that phone call and a couple of small market radio stations in between, I was anchoring the news at WNBC Radio! I had achieved my dream, thanks to the people I first came in contact with while I was an intern.

I went searching for Ralph online a while back and there was nary a mention of him. The man who made the call, who put the good word in, who helped me in my journey, passed away of cancer soon after. He was 46. I never got a chance to thank him but I know, and he does, that without him all that followed may not have happened.

People come into your lives for a reason. If you believe in a higher power, you know they are put there for a reason. Maybe one of the reasons Ralph was placed on Earth was to help young broadcast journalists like me. God rest his soul.