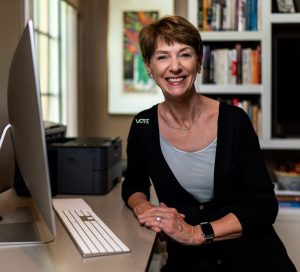 In this article, I will share what you need to know to be ready to vote in Florida’s March 2020 Presidential Preference Primaries and Naples City Council elections. In future articles, I will write about the candidates for the City of Naples elections, and later this year, on the candidates and referenda that will be on our August and November ballots.

The selection of the political parties’ presidential nominees begins in the states, with primary elections and caucuses in which voters elect delegates to represent them at the parties’ national conventions.

Since Florida is a closed primary state, only Florida voters registered as members of the Republican or Democratic parties may vote in their party’s Presidential Preference Primary.

For more on closed primaries and my “unorthodox suggestion” that all voters, regardless of political ideology, reconsider their party affiliation for purposes of voter registration before every primary election, please read my post, Party Affiliation and Florida as a Closed Primary State.

In presidential election years, the City of Naples holds its mayoral and City Council elections on the same day as the PPP.

Under terms of the City’s Charter, these elections are nonpartisan.

If you live in the City (GIS map here; detail maps here) and are properly registered to vote in Collier County, there’s nothing more you need to do.

All registered City residents may vote for one candidate for mayor (two are running this year) and three candidates for city council (six are running; the top three vote-getters win). 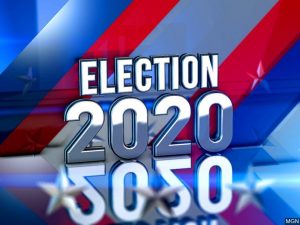 February 11 – Naples Mayoral and City Council Candidate Forum sponsored by the League of Women Voters of Collier County (details here).
February 6 – 13 / February 6 – 9 for Collier County – Vote by Mail ballots will be mailed to domestic voters who requested them. Those who have not will receive a sample ballot by mail.
February 18 – Last day to register and/or change your party affiliation in order to vote in the PPP and Naples City Council elections. Do so online or request a form from your Supervisor of Elections.

Now is also a good time to make sure all your voter registration information is up to date, see where to vote on election day, request a mail ballot, check the status of your mail ballot, and more — again, all online or by phone from your Supervisor of Elections.

Don’t miss this important opportunity to participate in our democracy. Get ready to vote NOW for the March elections.

ABOUT THE AUTHOR: A member of the Press Club of Southwest Florida, Sandy Parker is the founder and author of Sparker’s Soapbox, a blog, website and e-newsletter that facilitates and encourages informed voting and civic participation in Collier County. Sign up for a free subscription to Sparker’s Soapbox by visiting https://www.sparkers-soapbox.com/subscribe.