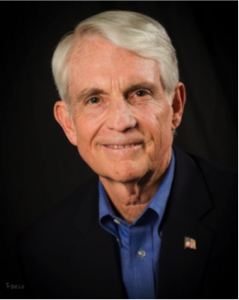 Jack, who has worked more than 25 years in tourism marketing in Florida, is a frequent presenter on advocacy, accreditation and strategic planning. In fact, he has been called upon by the Press Club of Southwest Florida on several occasions in the last few years to provide his expert view on the local tourism economy. Jack did not disappoint. He brought a slide presentation with current data on year-to-year comparisons of room reservations and other information to demonstrate the impact of red tide. While Collier County certainly felt the impact of red tide along the beaches on and off for nearly six months, it was impacted less that Lee County and the counties to the north, such as the Sarasota area.

To counter the news stories and social media red tide issues at the beach and impacting fishing in the Gulf of Mexico, the CVB marketing focus moved to the many other activities in the local area—shopping, dining, museums and experiencing Everglades National Park and all the other local, state and federal parks. Additional emergency marketing funds became available to reach out to traditional target audiences in the major Northeast markets. Jack shared several examples of campaigns that appear to be bringing tourists and seasonal residents back to Collier County. 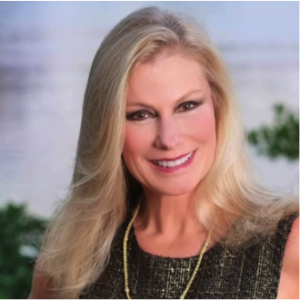 Sandra Stilwell Youngquist, CEO and owner of Stilwell Enterprises & Restaurant Group—owning six restaurants, an inn and shopping centers based on Captiva Island—provided a personal perspective on how red tide—and blue green algae in the river areas of Lee County—impacted her businesses. With room cancellations, significant declines in restaurant reservations and tourists simply staying away from Sanibel and Captiva Islands, Sandra had the difficult decision of what to do with more than 600 full-time staff members. As a business owner who depends on a well-trained and loyal team, she decided to find other jobs for everyone while they waited out the ecological problems. Her cooks, servers, store clerks and others took on facility maintenance projects that often are put off during busy seasons, such as painting and deep cleaning.

Based on statistics for the year, Sandra’s 2018 reservations and revenues were in line with those of 2017, but primarily because 2018 started out so strong.

Sandra and Jack remain optimistic that local, state and federal politicians and agencies will agree on the causes of the red tide and algae problems and how they can be mitigated to avoid the near disastrous impact of red tide this past year.

Past Presidents Joan Curley and Rhona with Jack Wert