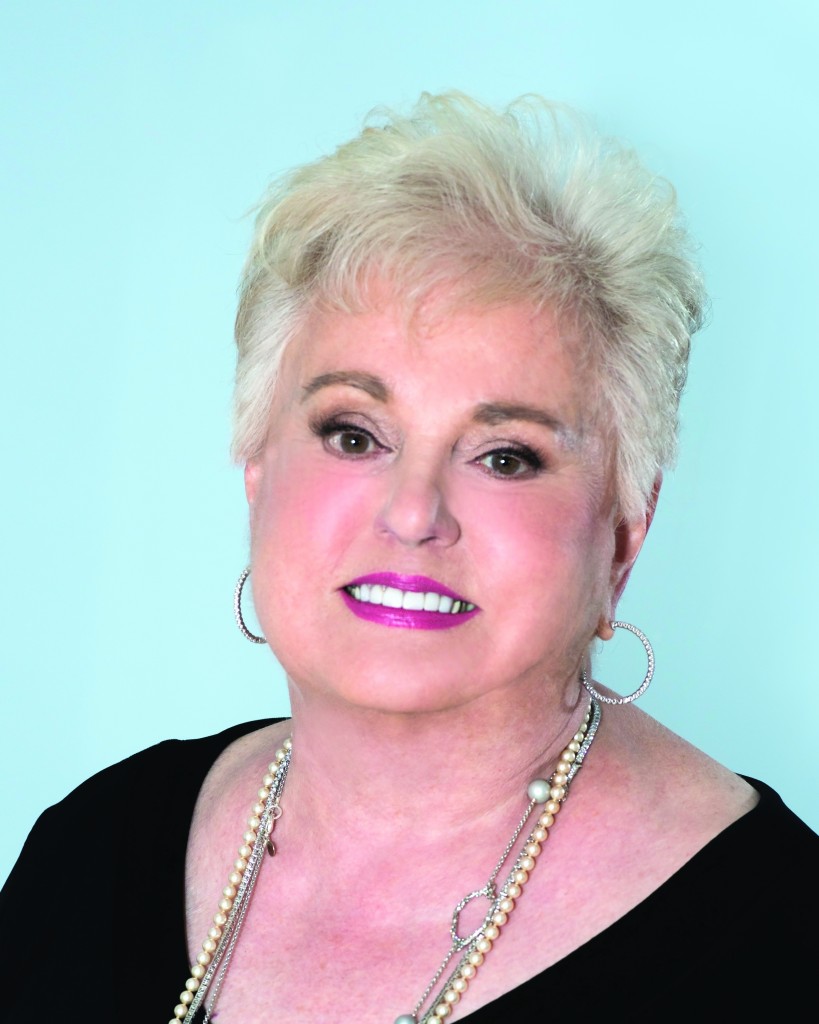 Naples resident Lois C. Sabatino, a founding member of Press Club of Southwest Florida, loves to write and has been at the craft all of her life.

For 45 years as a professional writer, she has worked in a variety of media, primarily for newspapers, magazines and television. A proven wordsmith, she has also done a good amount of writing for corporate entities and also served as a speechwriter.

Not at all ready to put down her pen, she is currently writing a college textbook about community relations. We wanted to find out more.

Scoop: What has been your most notable accomplishment in the field?

LS: I was the first woman in management at United Technologies, a Fortune 500 company with 300,000 employees, at the time. I joined the company as the public relations manager for its Power Systems Division, which produced gas turbine engines and fuel cells. I was then promoted to community relations director of the corporation, responsible for programs in 300 locations worldwide.

Scoop: Are you a published author?

LS: I have been published in many newspapers including The New York Times and in many magazines. I also worked on many advertising campaigns that had long lives. I got a kick out of coining the word, “Connecticutonians,” which I now see all the time, particularly in Connecticut where I write under the name “Anonymous.”

Scoop: Who is your favorite fiction and non-fiction author and book title?

LS: I love the 20 or more books written by Donna Leon, a crotchety American who has lived in Venice, Italy, since 1981. Her main character, Commissario Guido Brunetti, lives and solves crimes in the town of canals, which is my favorite place in the world except for Naples, Fla. And I love the writing of Jan Morris, whose book, “The World of Venice,” also gives an incomparable take on an incomparable city. Jan Morris used to be John Morris until he became a woman a few years ago, the topic of another story in one of her many fascinating books.

Scoop: What do you consider the greatest book ever written?

LS: The Bible. Jesus, in my opinion was the best storyteller the world has ever known; his parables were timeless and thought-provoking, then and now.

Scoop: What is something people don’t know about you?

LS: I rarely drink red wine because my cheeks and nose turn bright red, and I love everybody, which could have gotten me into big trouble after dinner at many tables around the world. Also, I am an orthodox procrastinator.

Scoop: What advice would you give to a new writer or to those wishing to break into the field?

LS: Write, write and write every day. Read, read and read every day. Immerse yourself in the writing of authors you admire and hope the cadence is contagious. Hook onto a mentor who has cut his or her teeth on newspaper writing. I spent 10 wonderful years working for a former editor of the oldest operating newspaper in the country. Although he could write on many levels, he taught me not to try to impress people with high-falootin words. Write for your audience.

J.C. Amodea is a Press Club of Southwest Florida member responsible for compiling Faces of the NPC. If you are interested in being profiled or know someone who should be featured contact Jean at jeanamodea@gmail.com.