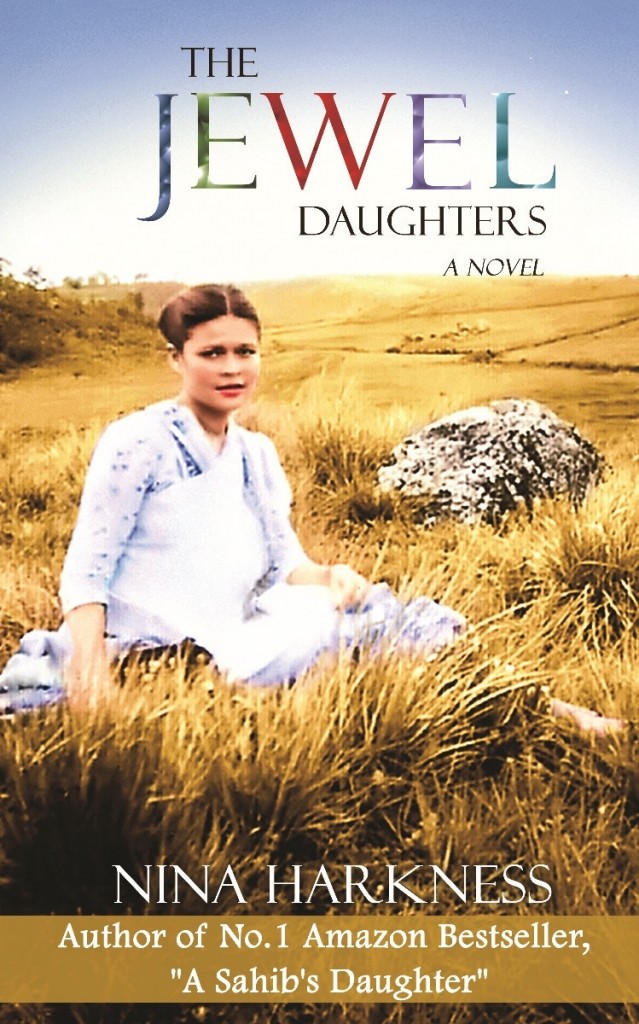 The Jewel Daughters, by Nina Harkness

Press Club of Southwest Florida author Nina Harkness has created a fine follow-up to A Sahib’s Daughter. She once again weaves a fascinating story of exotic places and characters, romantic tribulations and satisfactions, and vivid historical context. She creates a multigenerational and multicultural exploration of life during and after India’s period as a British colony. Spanning forty-five years, it has one area of interest the relationships between Indian natives and British tea plantation administrators, revealing the cultural and racial social structure during a time of change.

Come between the covers with Phil: