The Press Club of Southwest Florida welcomed Collier County School Board candidates Kathy Ryan and Erika Donalds to speak to its members at a luncheon on Oct. 16.

The candidate forum was their final appearance before the election. Both sat on stage and answered questions submitted from the audience. The event was moderated by Naples Daily News editorial page editor, Allen Bartlett. 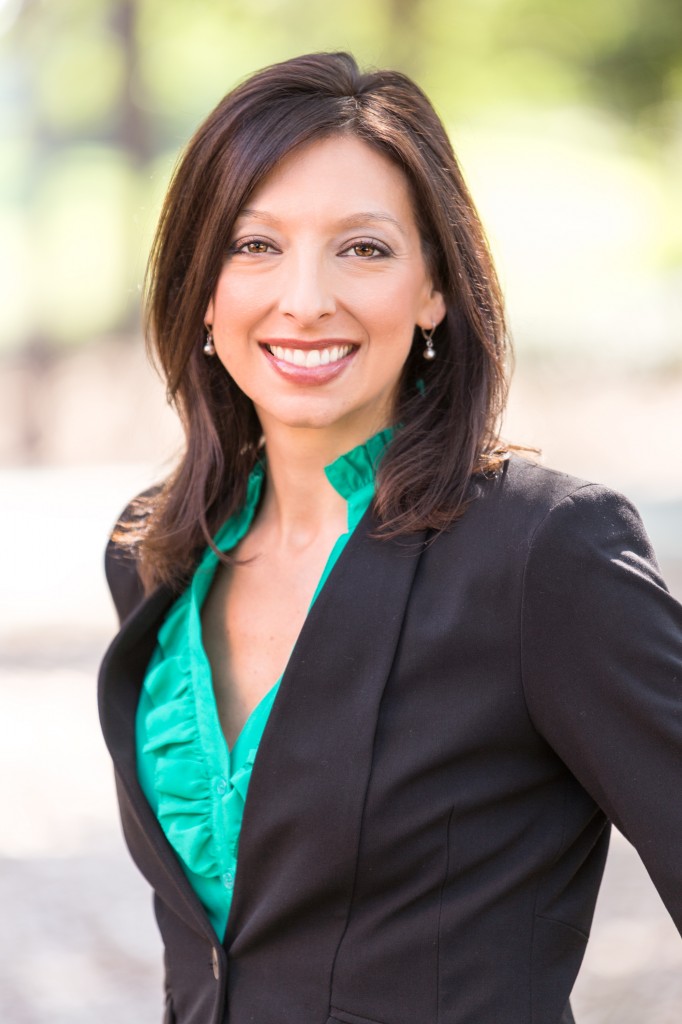 Donalds is in favor of school choice and charter schools. She used her children as an example of how some students have different educational needs, sharing how one of her sons prevailed after her family chose a school that was a good fit for him. Ryan said some parents don’t know enough about charter schools, and for that reason, those parents don’t use them. She didn’t take a definite stance on the issue though.

The next question asked if the candidates thought new changes to education would help students, or if they thought the changes were a way to indoctrinate children. Both candidates answered as if the question was referring to Common Core—a set of standards made by the state of Florida. 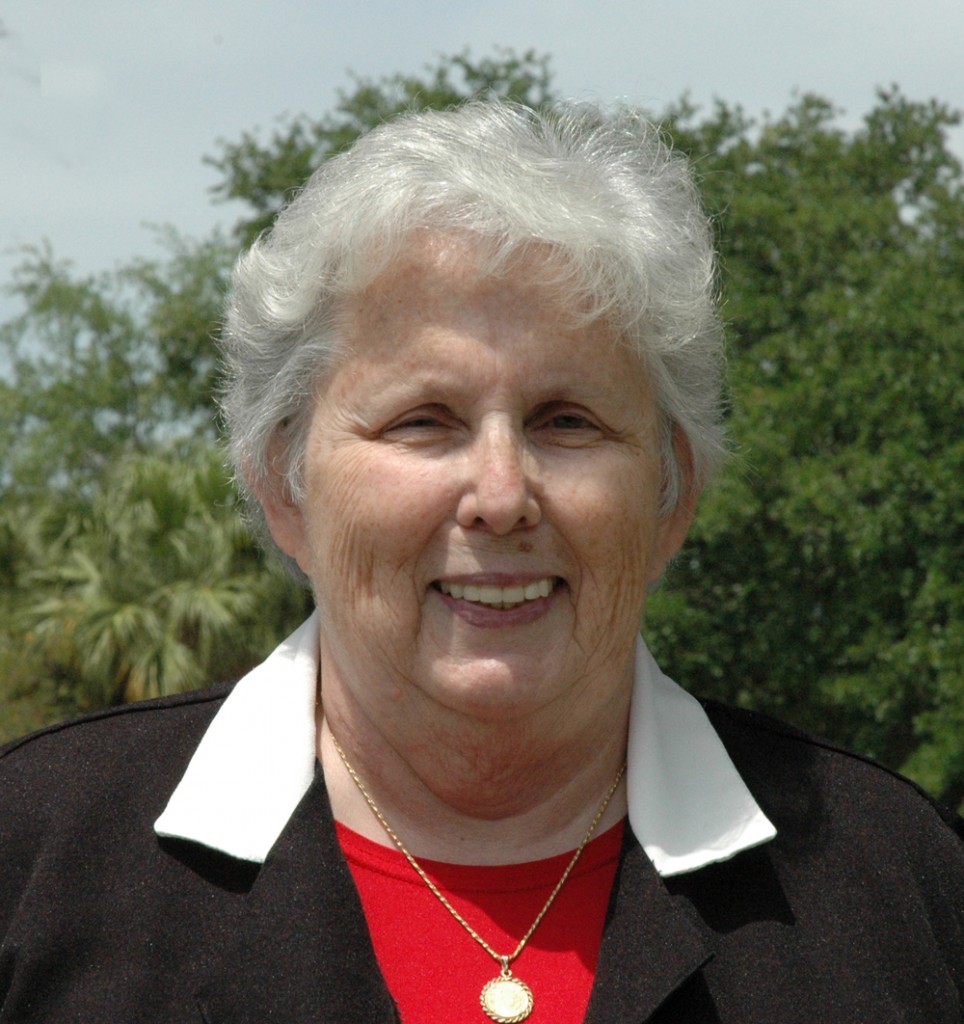 Ryan gave a short answer, saying she has never heard a valid argument for why Common Core could be a form of indoctrination.

Donalds said Common Core will cause a need for new textbooks and she would like someone on the local level to review the new books for any information that may be indoctrinating.

“That’s something we as a community really have to monitor,” Donalds said.

Both candidates agreed that children should learn foreign languages as soon as kindergarten.

“I am definitely an advocate for learning foreign languages as early as possible,” Donalds said.

The candidates were also asked how they feel about the role of the federal and state government in schools.

Donalds said the federal government shouldn’t have a role in the education system.

“I don’t agree with the way they pull us along with strings of money,” Donalds said.

She isn’t totally against the state having a role in education, but she would like local governments to have the most control.

Ryan disagreed with Donalds and defended the federal government. She said government funding is needed for students with learning disabilities.

“It’s your federal government that is making sure that every school district in this nation takes care of those students,” she said.

She went on to say that the federal government doesn’t give the state much money, but it is all necessary.

After answering all of the hot button issues addressed by the audience, the candidates were given an opportunity to pose a question to each other.

Ryan asked how someone as busy as Donalds would have time for a seat on the school board. Donalds responded by explaining how she is a very organized person. She schedules every half hour of her day to make sure she can get everything on her agenda done.

“Some people would think that’s crazy, and would drive you nuts. It makes me feel very happy and comfortable,” she said.

Donald asked Ryan what she would like to tell the audience about herself, but told her to share something unrelated to the campaign.

“I have two kitty cats that I love very much,” Ryan said. She continued by saying she enjoys volunteering with kids, but that she would volunteer less if elected onto the school board.

During their closing statements, the candidates told the audience why they are running for a seat on the school board. Donald thinks her financial expertise and the fact that she has children in the school system would make her a good fit on the school board. Ryan said she will be able to communicate well with other board members and that her experience in conflict resolution could be an asset.

Both candidates expressed their admiration for their opponents, and both said they are glad the campaign is coming to an end.