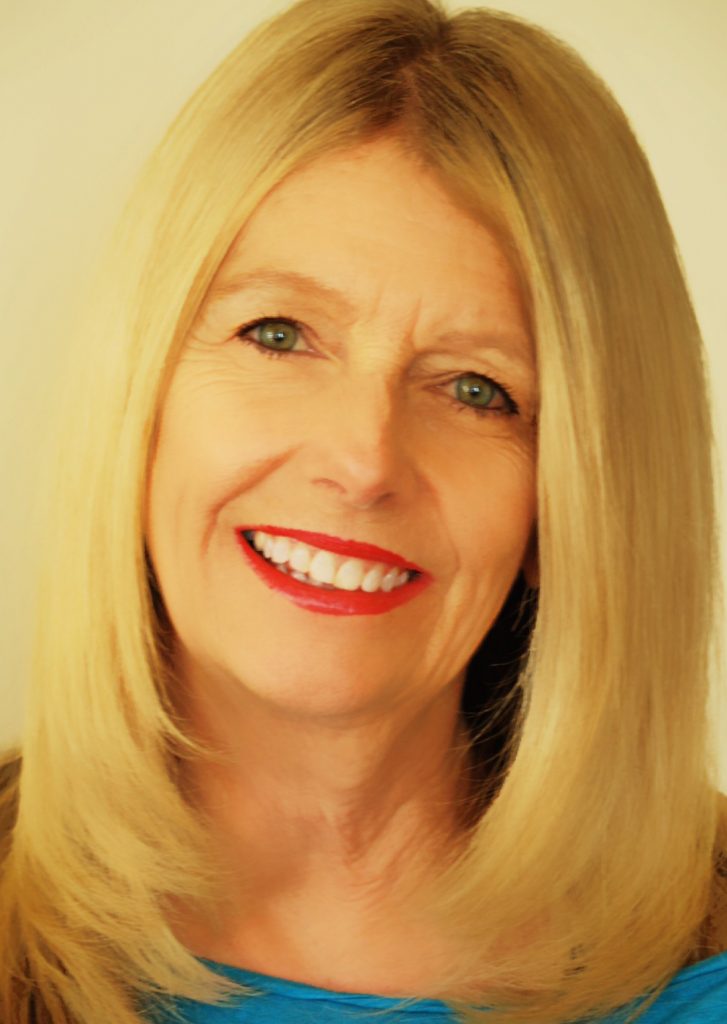 My path to becoming one of the “CNN Originals” began well before there was an idea for a 24-hour news channel.

After graduating from West Virginia University, I accepted a job offer at a small station in Wheeling, WV, and shortly thereafter became the co-anchor of the Noon News.

My sister lived in Atlanta and while visiting her and loving the city, I began contacting TV stations to try my luck at moving to this bigger market.

Keep in mind this was before the internet and Google so the only way to determine who to contact was in a big book called The Broadcast Yearbook. In there I found the names of those “in charge” but with no information about them except a title.

I began making calls for appointments. I was lucky enough to be interviewed by news directors or general managers at the three network affiliates; but alas, nothing came of those interviews. I then called and made an appointment at a small independent station, WTCG. 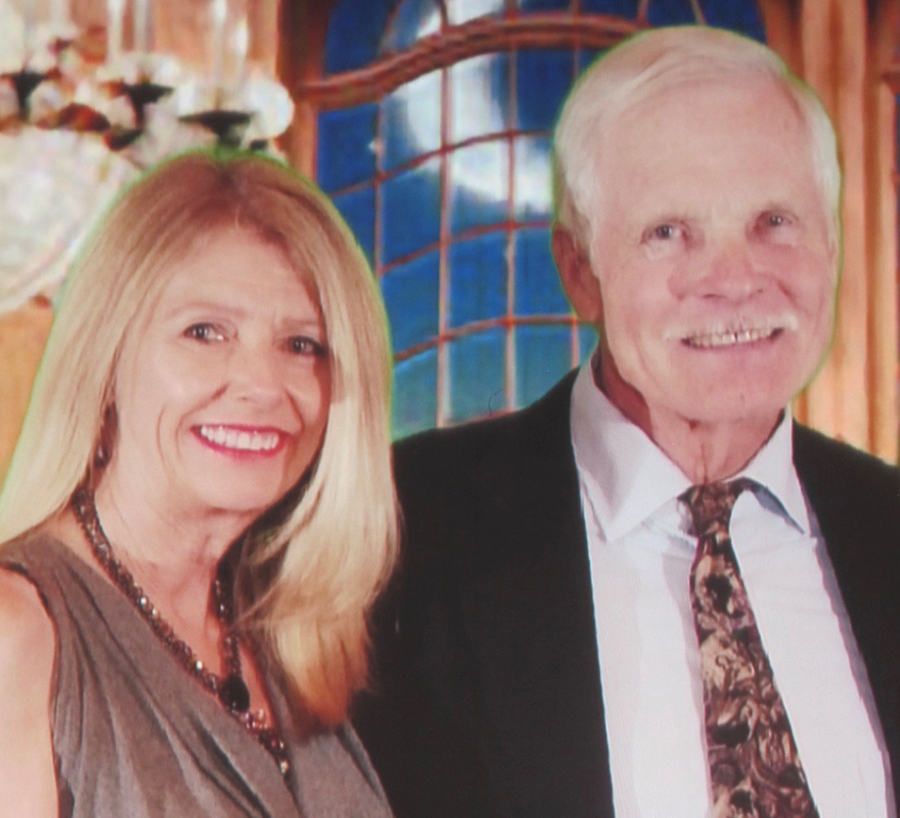 When I arrived, I was ushered into the office of “the man in charge.” His assistant said “Ted” would be along in a few minutes. His office walls were covered with photos of sailing yachts, and as he entered the office and found me looking at the photos, that is all he wanted to talk about. He told me he loved racing sailboats and was pretty good at it.

After a time, I steered the conversation toward my wanting to move to Atlanta and make a difference in a newsroom. He listened intently, asked a lot of questions about my experience and news sense, and then as I thought I had a job in the bag he said, ”Well….we don’t do news here but if we did, I would definitely hire you.” To say I was crushed (and embarrassed — do your research!) would be a gross understatement! 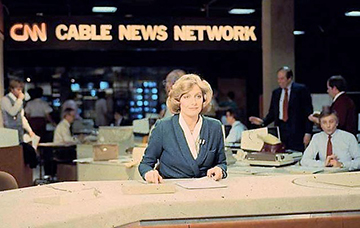 Flash forward six years. I was now anchoring in Providence after a couple of years in Evansville and then Nashville. One night after the late news, a bunch of us went to the popular bar down the street. A guy at the next table heard us discussing the newscast and told us he worked for a visionary in TV and that they would soon be starting a 24-hour news channel. We were all intrigued. But when he said the man was Ted Turner, I couldn’t believe it. By now everyone knew about Ted’s America’s Cup win, becoming owner of the Atlanta Braves and the Atlanta Hawks; and that small independent station he owned was now “Super Station WTBS.”

But a 24-hour news channel?

I went home and penned a letter…

Do you remember a young, serious news anchor from Wheeling with whom you met some years back and told that if you did news you would definitely hire her?”

(Editor’s Note: Did the ending of Denise’s article keep you on the edge of your chair, wanting to read more? You’re not alone. We’ve asked Denise to share highlights of her years as a “CNN Original” for a future edition of SCOOP. Defining Moments is a series in SCOOP to give you, our press club members, a forum for writing about highlights from your career. Please share your Defining Moments story for an upcoming edition of SCOOP by emailing your article of 400 to 750 words to info@pressclubswfl.org, attention Karla Wheeler.)